Since the Coronavirus pandemic became a national emergency, many leaders in various states have taken increasingly strong measures to combat the virus, including closing non-essential business and discouraging or forbidding people to meet for church services, including for Easter.

As a result of this, some people (especially some Christians) have claimed that this is an example of religious persecution. (You can read an example of such protest here.)

I am a Christian, but this claim concerns me, and I think it is misguided and, in some cases, unethical.

To explain why, let me explain something that recently happened in Kentucky, the state where I live.

In Kentucky, our governor, Andy Beshear, has done an excellent job of handing the Coronavirus pandemic. When the first Coronavirus case hit Kentucky, Governor Beshear declared a state of emergency, and he began urging social distancing immediately, enacting some of the earliest and strongest social distancing measures of any state in the nation. (You can read more about this here.)

And these strong, swift measures have payed off. Although Kentucky typically has some of the worst health outcomes of any state in the U.S., our infection and death rates have remained relatively low, all things considered. The evidence suggests that Kentucky social distancing is flattening the curve and that we could lose thousands of Kentucky lives unnecessarily if we did not take social distancing seriously. 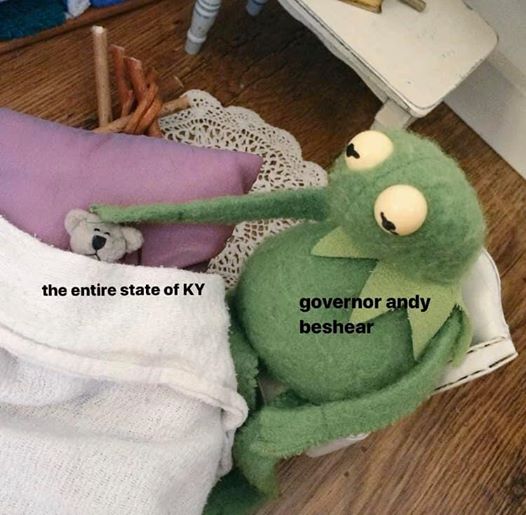 I belong to a FB group called “Andy Beshear Memes for Social Distancing Teens” that makes a lot of funny memes celebrating the governor. This is one of them.

Over the last few weeks, Governor Beshear has consistently enacted stronger social distancing laws as we have learned more about the Coronavirus, how it spreads, and its virility.

At first, Governor Beshear ordered schools to close. Then he ordered non-essential businesses to close. Next, he restricted out-of-state travel. He has issued several orders since then. Most recently he strongly urged people not to attend in-person church services on Easter and ordered that that folks doing so would need to be quarantined for 14 days.

Governor Beshear did this after a spike in Coronavirus cases was traced back to a congregation that met and, as a result, two dozen new Coronavirus infections broke out, and two people died. (You can read more about this here.)

Since then, many folks have criticized Governor Beshear over this order and have suggested that he is persecuting Christians. One critic went so far as to claim Kentucky’s government is “Godless”. You can read more about this here.

Such claims are inaccurate and troubling for several reasons:

First, Governor Beshear is himself a Christian. He attends church with his whole family, and his son was scheduled to be baptized on Easter Sunday this year, a much anticipated event that had to be postponed. It is very odd to say that Governor Beshear is persecuting Christians when he himself is one and holds many of the same beliefs as the folks who believe he is persecuting them.

It is possible for people, even Christians, to disagree about how to keep the public safe during a pandemic. Disagreement is not a sign of persecution, although an inability to tolerate disagreement can be a sign of unethical behavior. (See points at the end of this post.) 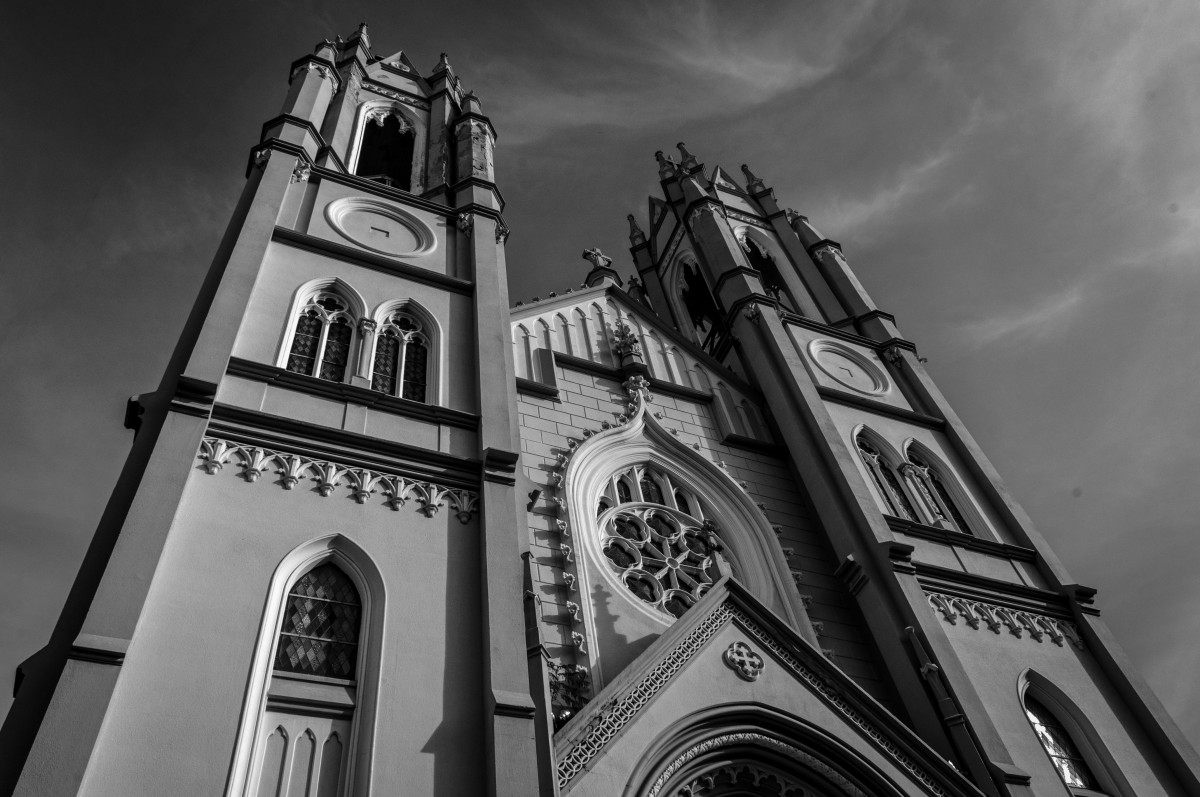 He did this because it is virtually impossible for church congregations to meet in person and social distance appropriately, and a lack of appropriate social distancing leads to needless infection and death. Furthermore, a church service in which people are sitting close, possibly shaking hands and hugging, and singing and praying out loud are the “ideal” conditions for the Coronavirus to spread.

Current research on the virus has demonstrated that people can spread the virus to other people, even when they have no symptoms of it. Thus, the likelihood of someone attending a church service, contracting the virus, and spreading it to many other people outside their congregation is extremely high.

Governor Beshear was not prohibiting worship and taking away people’s religion. He was discouraging and monitoring action that would almost certainly result in people needlessly infecting other people with a dangerous disease that could kill them.

Third, Governor Beshear hasn’t singled out churches. He has closed down all major public venues. For instance, he hasn’t just urged public schools not to meet; he has ordered them to move online (like he did churches). He ordered all Kentucky restaurants and bars to shut down their in-restaurant dining. In addition, Kentucky’s most celebrated event, the Kentucky Derby, is postponed until September.

No teachers, restaurant owners, or Kentucky Derby fans to my knowledge are suggesting that they are being persecuted. This is because they know that these measures save lives and that it is right to do whatever we can to save lives during this novel pandemic.

So it is very odd that some Christians take these measure to be acts of persecution. 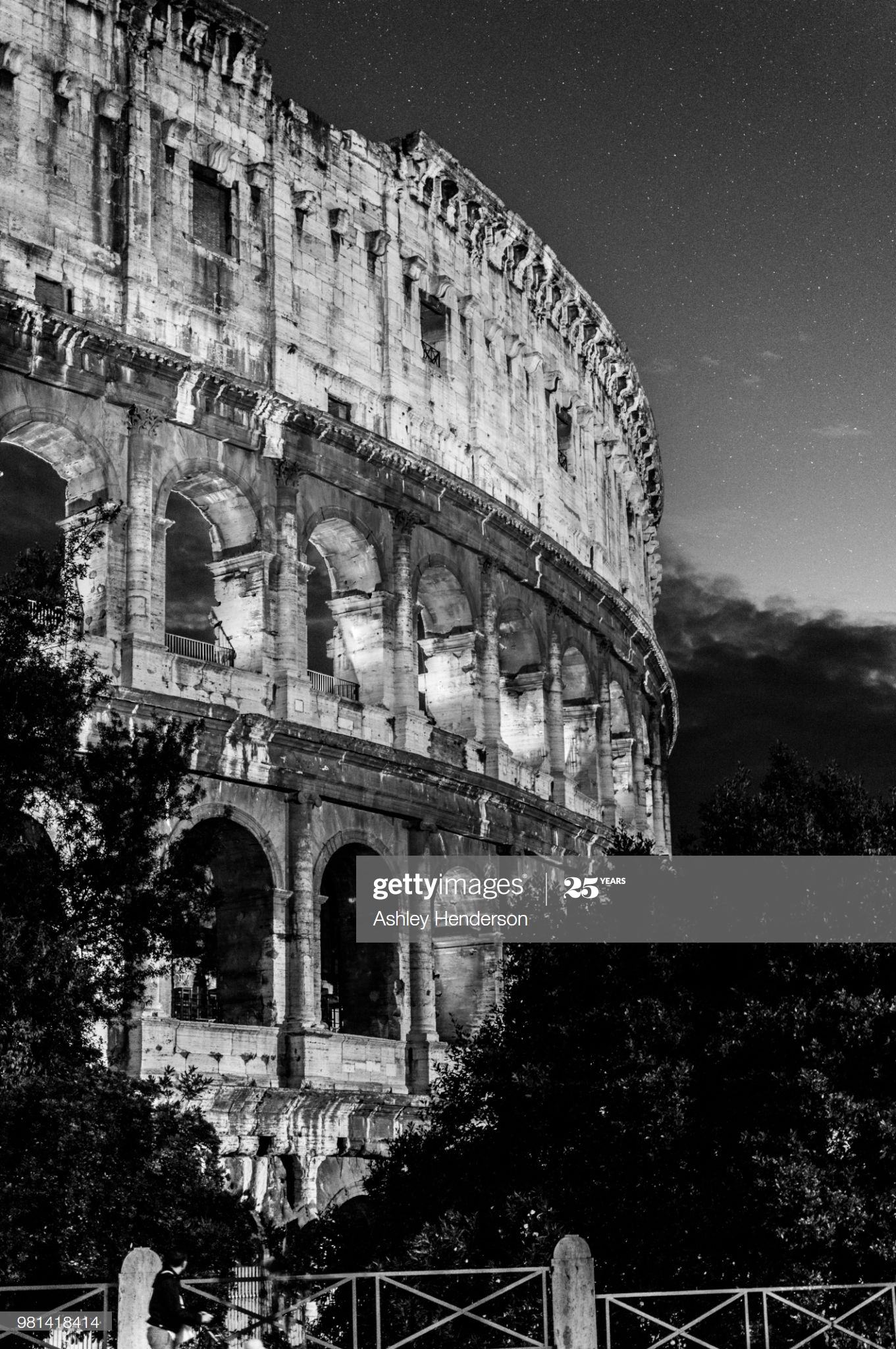 It is undeniable that at different times in history, Christians have been threatened with jail, torture, and concentration camps for practicing their faith.

The fact that Christians have suffered tremendously for their faith throughout history underscores the problem with the recent criticisms of government attempts to protect people during the pandemic.

In historical instances of Christian persecution, Christians were imprisoned or tortured for no crime other than identifying as Christians and practicing a monotheistic religion, an act which a polytheistic empire prone to emperor worship found threatening.

Christians have not only not been prevented from worshiping. They have been permitted and even encouraged to worship openly in a variety of ways.

And they have not been imprisoned or tortured or killed for worshiping. Rather, they were told they would need to stay quarantined in the comfort of their homes for 14 days to stay safe and protect others–something which pretty much every other person in the U.S. is doing right now.

That people found such acts persecutory shows either a lack of understanding about the basic facts of the disease; a disregard of their own and other people’s health; a stubborn insistence on doing what they wanted, no matter the consequences; and possibly a martyr complex or a belief that they are above the law.

If we do not keep basic ethical principles in sight, it is easy for anyone, even Christians and other religious people, to make poor and unethical choices.

So here are a few tips to guide us, Christians and everyone else, to behave morally during a pandemic.

One: If you are a Christian, remember that being a Christian does not mean you are right about all, or even any, of your opinions.

It only means, ideally, that you have made a commitment to Christ and the Christian faith, the most basic tenet of which is love. (“By this everyone will know that you are my disciples, if you love one another.” John 13:35).

So, if you are a Christian, every action you do should be the most loving thing you can do for yourself and everyone else–both people inside and outside of your church. And, if you are like me, you have a lot to learn about what it means to act in a loving way.

Two: One of the best ways to behave in a loving way (whether you are a Christian or not) is to act consistently according to an ethical rule, which is a rule that aims at a higher human good both for yourself and everyone else.

Here are three examples of such ethical rules:

Act in a way that demonstrates virtues like faith, hope, love, courage, generosity, and kindness.

Don’t make yourself the exception to the rule. Act in a way that your rule for acting could become the law of the land, and it would create a peaceful and respectful society.

Act in a way that maximizes quality and humane pleasure and minimizes pain for you and everyone else.

Three: Be self-reflective and listen to other people’s opinions about whether your action is loving.

If only a very small group of people who think like you recognize your action as loving, it is very likely that you are not being loving and, rather, are being narrow-minded, dogmatic, and egocentric.

All of us, including myself, demonstrate these vices from time to time. But one of the marks of a mature, self-reflective, and loving adult is that he or she can recognize and address these personal faults.

One of the ways we become self-reflective is to pay attention to the way other people perceive our actions. Generally speaking, adults understand what constitutes a loving action, even if they are bad at acting on this knowledge.

That’s not surprising because love is pretty simple.

When you love people, you look after their well-being; you want them to be happy and healthy; you listen when they say you are hurting them; you avoid doing things to endanger them; you support them in their goals and dreams.

So, if you want to be a loving and ethical person, you need to listen to other people when they tell you that your behavior is not ethical and loving. If you only listen to people who think like you, you are likely being stubborn and not loving. (Please go back and reflect on #1.)

Four: One of the most loving and ethical things you can do is obey the law and political leaders unless they command you to do something unethical.

Ideally, laws protect people in society and preserve their rights. Traffic laws are a good example of this. Therefore, one of the most loving and ethical things people can do is obey laws and political leaders. 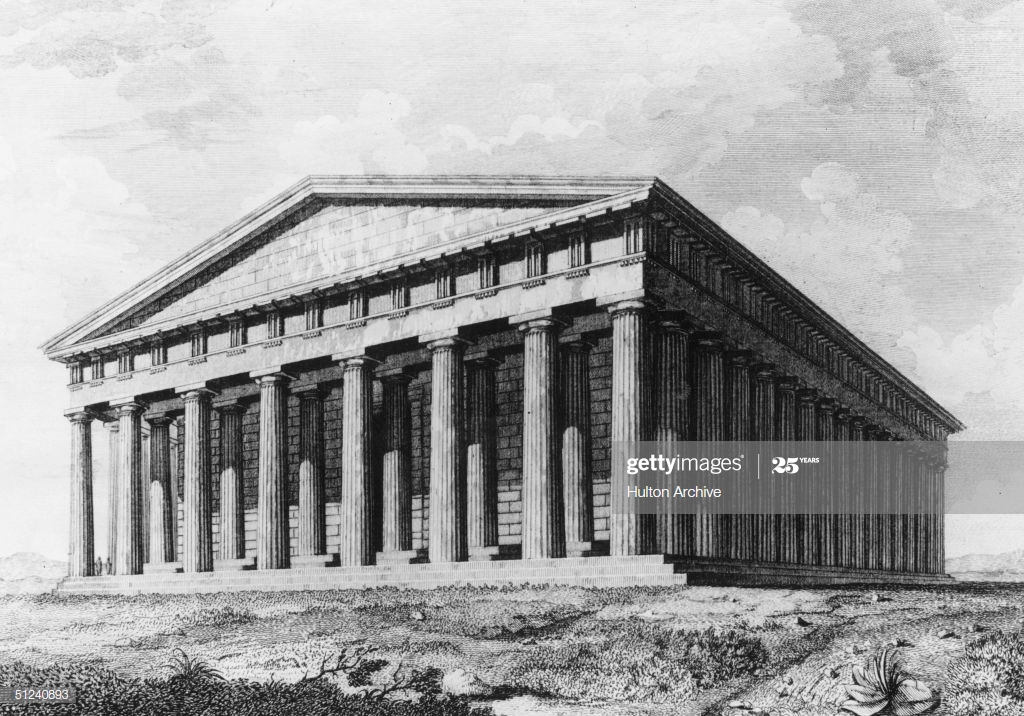 The exception to this is when laws and political leaders command people to do unethical things. For example, the institutions of slavery and segregation were unethical. It was right for people to disobey these laws. And many Christians and other religious and ethical people did.

Laws requiring Germans to support Nazi persecution of the Jews were unethical. It was right for people to disobey these laws. And many Christians and other religious and ethical people did.

Laws or government exhortations which encourage people to practice their faith in a way that does not endanger the lives of other people in a pandemic are not unethical. In fact, they are ethical.

Anyone, Christian or otherwise, who wishes to be loving and ethical should obey such commands.

This pandemic is hard, but it is also an invitation to become more loving and ethical together. Friends, Christian and Otherwise, let’s get this right. We have already risen to the occasion in so many ways. Let’s keep going.

14 thoughts on “Are Christians Who are Quarantined for Attending Easter Services Being Persecuted? (How to Do the Right Thing in a Pandemic.)”