Yesterday while preparing for classes, I was reviewing some historical lessons about tyranny.

Once upon a time, people believed in the Divine Right of rulers. This view suggested that God had given rulers power, and so, therefore, they could just do whatever they wanted and people just had to put up with it because Deus Vult.[1]

One of the most disturbing examples of the unlimited power of kings under divine right was the medieval custom of prima nocte. This law allowed kings to have sexual relations (without consent) with any of their female subjects they chose.

But the tradition of divine right also led to other common abuses like imprisoning people indefinitely without any kind of a trial, a practice which eventually inspired a revolt in France commemorated by Bastille Day.[2] This kind of unjust imprisonment was not just common in France. It was common in all countries in which rulers acted without any limits to their power. And it is still common today in such countries.

Or another common tactic of rulers with unlimited power was to raise taxes on their subjects without consulting any kind of congress or parliament elected by the people. Frequently rulers raised taxes arbitrarily to fund pet projects, or the projects of their favorites, with no actual benefit to their subjects. Such unjust practices were in, in part, what inspired the English writing of the Magna Carta. This document forced the prodigal king at the time, King John, to submit to parliamentary accountability. And while the parliament at the time was more representative of nobility than the common person, it was still a step in the right direction. 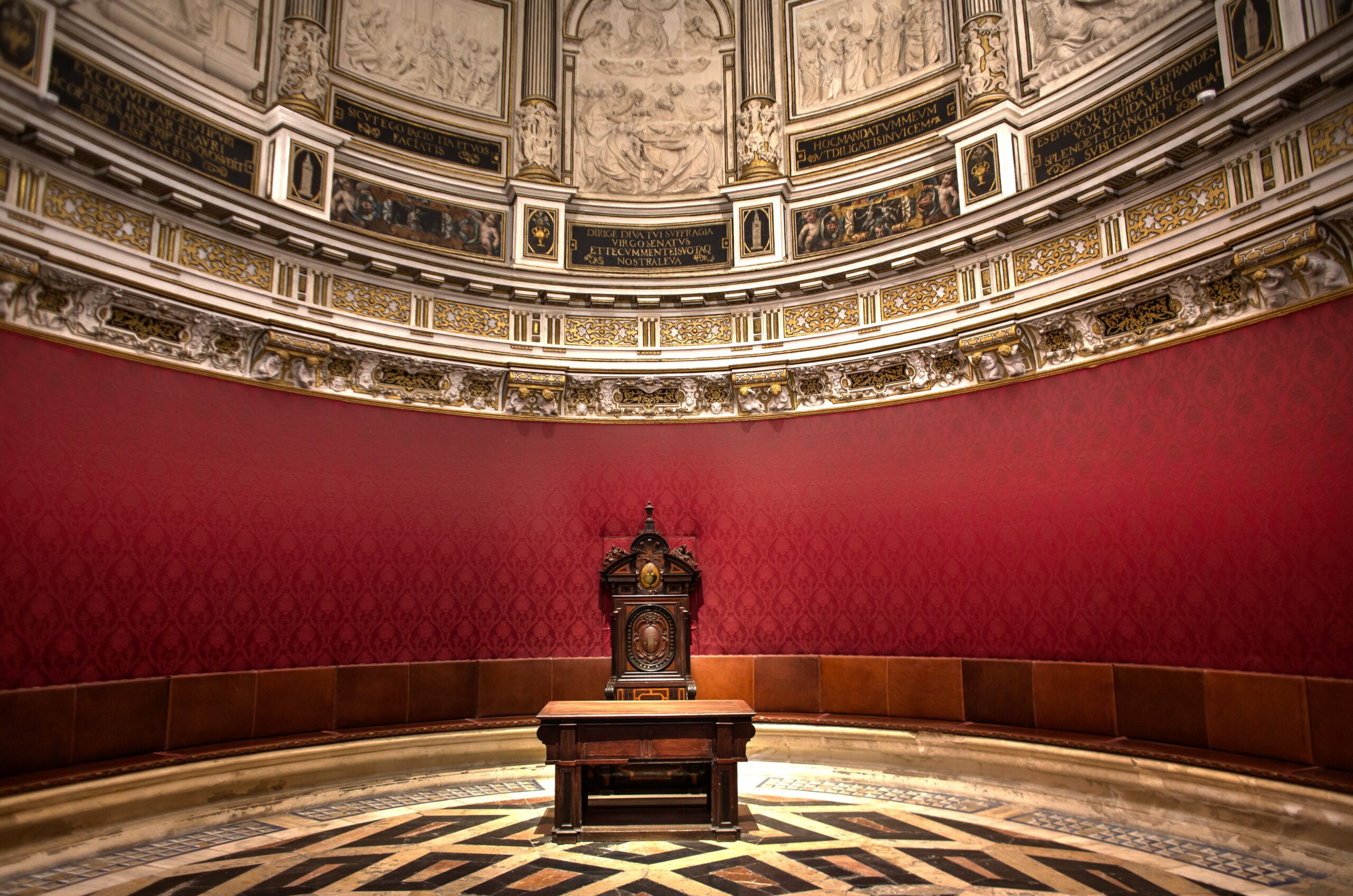 But people began to realize that practices like forced sexual relations, arbitrary imprisonment, and taxation without representation were clearly unjust. Surely God would not give rulers power to rape, destroy, and steal on a whim. These were clearly actions of selfishness, greed, and human caprice, not Divine favor.

People began to recognize that wrong was wrong, whether a ruler or a commoner did the deed. Thus, people formed the concept of tyranny. Tyranny is unchecked, arbitrary rule by authorities, and it leads to the kinds of abuses mentioned above.

As people began to realize that tyranny was wrong, they also began to develop the concept of human rights.

But we also believe that people have certain rights because of where they live. For instance, citizens of countries have certain rights. So, in the U.S., the Bill of Rights guarantees citizens rights such as the freedom of speech, freedom to practice their religion, and the right to peaceful assembly, to name a few.

The Tricky Thing about Rights

But there is the tricky thing about rights. For the concept of rights to work, everyone must have rights, no matter who they are. And we must protect everyone’s rights, whether we like them or not. After all, if we take away people’s rights simply because we don’t like them or disagree with them, we behave much like a tyrant who did what he pleased to whomever he pleased.

We all prefer our own values. And when our values clash with other people’s values, our first inclination is to insist on our own values and to view people whose values we disagree with as our enemy, rather than as human beings. That can lead to hatred, fear, and hostility: enmity and arbitrariness.

And if we let the seeds of this kind of enmity and arbitrariness grow inside of us, we happily elect leaders simply because they parrot our values. We do this rather than electing rulers who value the dignity of human beings and work to protect the rights of everyone.

The truth is, all of us has a little tyrant inside of us. And many of us, deep down, in fact, believe in the divine right of rulers, so long as the ruler is on our side. That is, we are only against tyrants when the tyrants are on the other side. We are perfectly fine with tyrants as long as they share our values.

It’s hard to care about the rights of people who don’t share our values. And it’s hard to check the tyranny of rulers we like. Such actions require us to check the little tyrant inside of us. But doing so is the wisest, most moral, faithful, patriotic, liberating, and just thing to do.

I also invite you to follow my blog by hitting the Follow button at the right or bottom of the page.

[1] This is a Latin phrase that translates, “God wills it”.

[2] Charles Dickens’ A Tale of Two Cities is, in part, about arbitrary and unlawful imprisonment practices, especially in France’s Bastille. This was an ancient fortress rulers often used to imprison their political enemies. I highly recommend this book.