This post shows you how to develop your own moral and ethical code and explains why you might want to.

Most of us know that we are supposed to be moral, but we might not be sure exactly how to be moral. We might even wonder if being moral benefits us. When we don’t have a clear idea of the what and why of morality, we often feel like it is a list of rules that people devise to ensure we act in ways acceptable to them. But, we worry, perhaps it is of no benefit to us.

Is it Good for Us to Be Ethical and Moral? Why?

Of course, this makes us feel rebellious. And it can also make us wonder sometimes if we should even bother with morality. It is understandable why we have these suspicions, but ethics and morality can actually empower us. They can help us to act more confidently and purposefully. And they can also help us to be the boss of our own lives while allowing others to be the boss of their lives, too.

In addition, ethics and morality help us live a more integrated, consistent, and meaningful life because they give us principles to live by.  If we don’t live according to principles, we are likely to live according to influences like impulse, emotions, habit, peer pressure, instinct, or ambition. None of these influences are bad in themselves, but if we don’t have principles to help us discern when they are helpful or not, living solely by such influences often gets us into trouble.

For example, our emotions can be a great influence on our actions, but only when we use ethical principles to help us decide which emotions are helpful and which ones aren’t. For instance, acting solely on the emotion of anger without any consideration as to how to handle our anger constructively will likely get us into trouble. 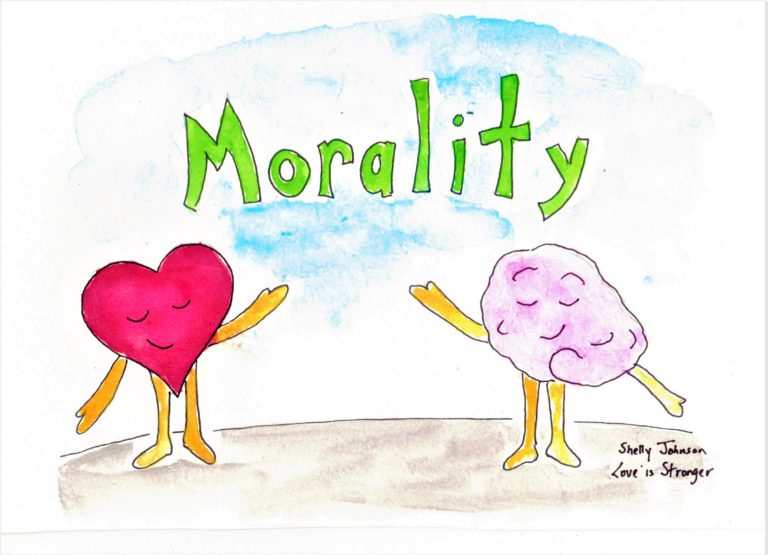 What are Ethics and Morality?

Before I go any further, let me define two important words I have already used quite a bit: ethics and morals. Some people use these words interchangeably.  Others think that the word morality refers to the basic principles we live by, while ethics refers to the way we live out those principles through our conduct in society.

In whatever way you use these terms, it is important to note that moral and ethical conduct has both an internal and external dimension. It pertains both to cultivating a certain kind of character and behaving a certain way consistently in the world. For the sake of simplicity, I am going to use the word ethics from here on out to refer to the principles and actions we adopt in order to live well in the world. 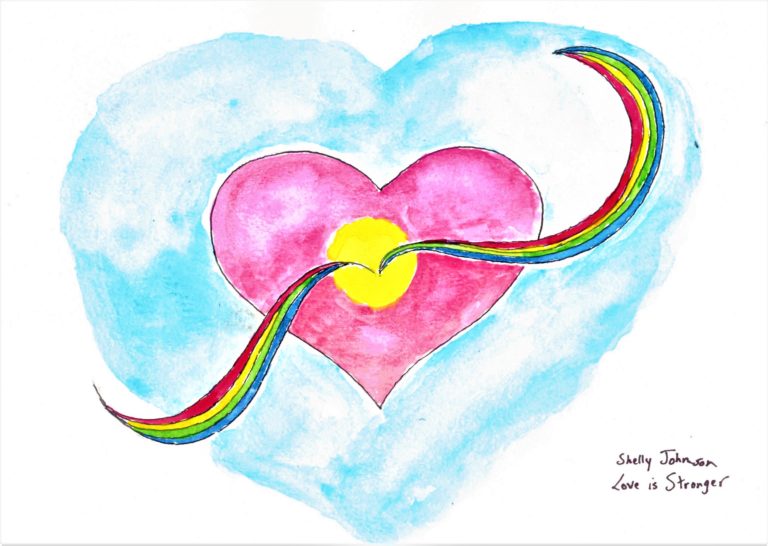 In this post, I am going to tell you about three of the most common and influential ethical systems. But before I do that, let me tell you what I am not going to do.

What I am not Going to Do in This Post

I am not going to tell you the specific ethical system you should adopt. I am not going to, for instance, give you a list of five rules and tell you, “You must follow these rules in order to be ethical.”  One of the most important parts of being an ethical person is developing good reasons for acting the way you do. So, I would rather tell you some various ethical options, and their advantages and disadvantages and allow you to take responsibility for how to live your life.

Here is one last caveat before I begin.

Many people believe that being an ethical person is synonymous with following a certain religion, philosophy, political party, or scientific theory. It is understandable why people might believe this. After all, these areas of study often give us very helpful rules for living.

However, if we consider the matter carefully, we soon realize that members of the same group (whether it is religious, political, scientific, or whatever) disagree quite a bit about how to interpret the meaning of its own sacred scriptures, group philosophy, or rules.

So, even if we belong to a group like this, we must ultimately decide how to interpret the rules, philosophies, or scriptures of the group. We do that by interpreting it through the ethical principles we have adopted. 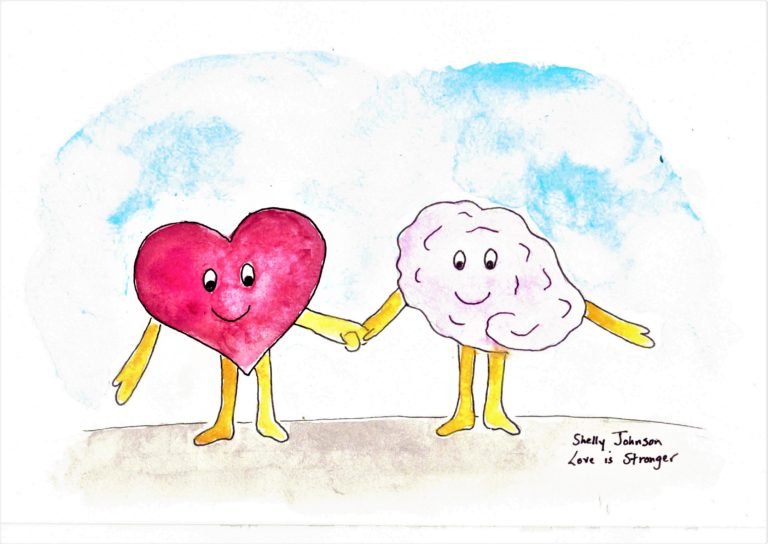 Here is a brief introduction to the systems. I will explore each of the systems in more detail in future posts:

This system of ethics is developed in Aristotle’s[1] writings like Nicomachean Ethics. (He never calls his ethics virtue ethics. Rather, this is a contemporary name applied to Aristotle’s systems of ethics and the ethics of other philosophers like him.). Aristotle’s virtue ethics suggests that the moral action is that which exemplifies the mean (the appropriate amount) of virtue.

The mean of virtue avoids excess or defect of certain desirable character traits like courage, big-heartedness, and generosity.

For example, if we show an excess of courage, we are brash and reckless. If we show a defect of courage, we are cowardly and timid. For Aristotle, true courage is the perfect amount of the character trait we need to demonstrate when we face frightening and dangerous situations. Not all virtue ethicists emphasize the mean of virtue, and not all virtue ethicists agree on which virtues are the most important.

However, all virtue ethicists tend to emphasize that the proper way to act ethically is to develop an ethical character and act as an ethical person would act. This entails developing certain virtues in one’s life. 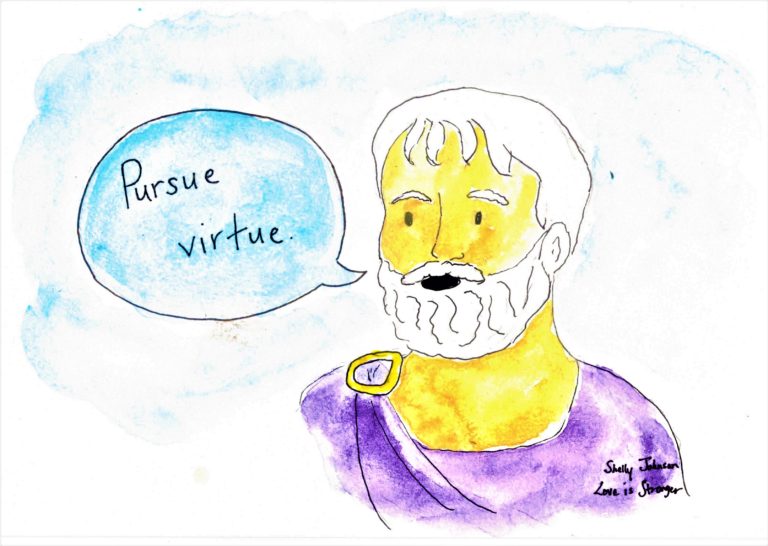 This system of ethics is developed in Immanuel Kant’s writings such as Groundwork for Metaphysics of Morals. (He also never refers to his ethics as deontological ethics.) Kant believes that the moral action is the action that we can will everyone universally to do. This moral principle is called the categorical imperative.

For example, Kant believes that lying is immoral because we cannot will everyone universally to lie. In fact, if everyone universally made lying their practice, lying wouldn’t work anymore. Lying only works when people generally tell the truth and we make ourselves the exception to the rule by lying.

Kant would say that cutting in line is immoral because we cannot will everyone universally to cut in line. In fact, if everyone practices line-cutting, line-cutting won’t work anymore. The only way cutting in line works is if other people generally abide standing in line and we make ourselves the exception to the rule.

Another way of stating Kant’s categorical imperative is this: Do not make yourself the exception to the rule. 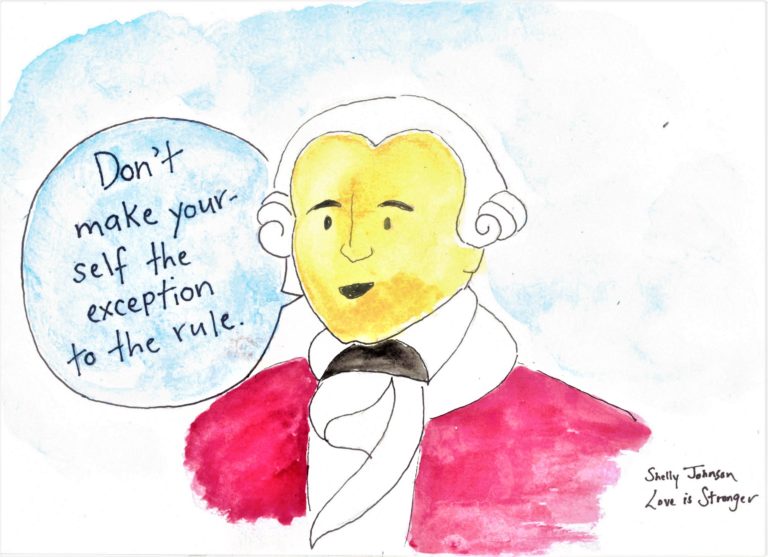 This system of ethics is developed by several philosophers, the most influential of which is probably John Stuart Mill. He develops his version of this ethical system in his book Utilitarianism.  Mill argues that the moral action is the action that maximizes pleasure and minimizes pain for the most people. He also believes that the quality of our pleasure is just as important as the quantity of our pleasure. Mill famously says that “It is better to live as a human dissatisfied than a pig satisfied.” 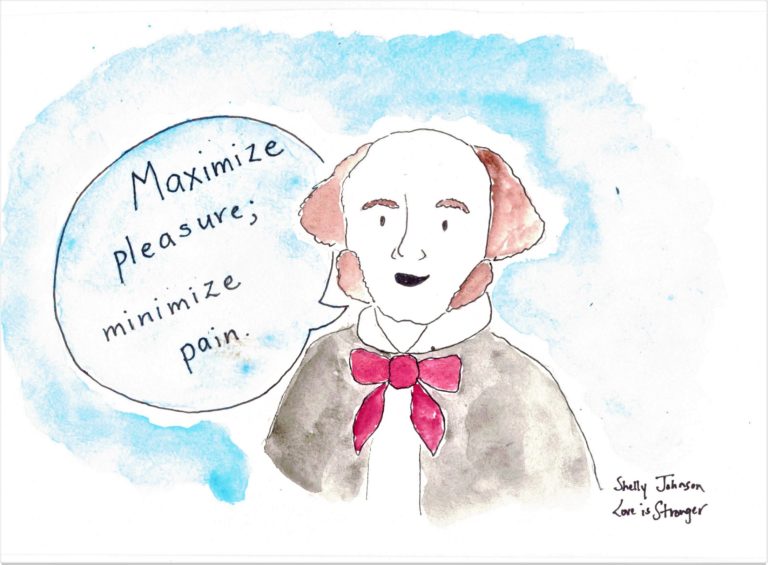 Which of these three systems seems to you to be the best system for helping you make ethical decisions? Why?

Stay tuned for further posts on each of these systems…

I also invite you to follow my blog. You can find the follow button at the right or bottom of this page.

You can read the next post in this series, which is an in-depth look at Aristotle’s ethics, here:

How to Flourish by Cultivating Virtues

You can read more about Kant’s ethics here:

How to Cultivate a Good Will

You can read more about Mill’s ethics here:

How to Maximize Happiness and Minimize Pain

You can read Aristotle’s, Kant’s, and Mill’s philosophical works here:

Kant’s Groundwork for Metaphysics of Morals

[1] All three of the philosophers I write about in this post are historical philosophers, but I write about them in the present tense because their work is still influential in moral and ethical discussions today.

23 thoughts on “Develop Your Own Moral and Ethical Code”