I have struggled lately with feeling anxious and scared about the state of affairs in our country. So I wrote a little book about how we can feel safe when the world feels scary. 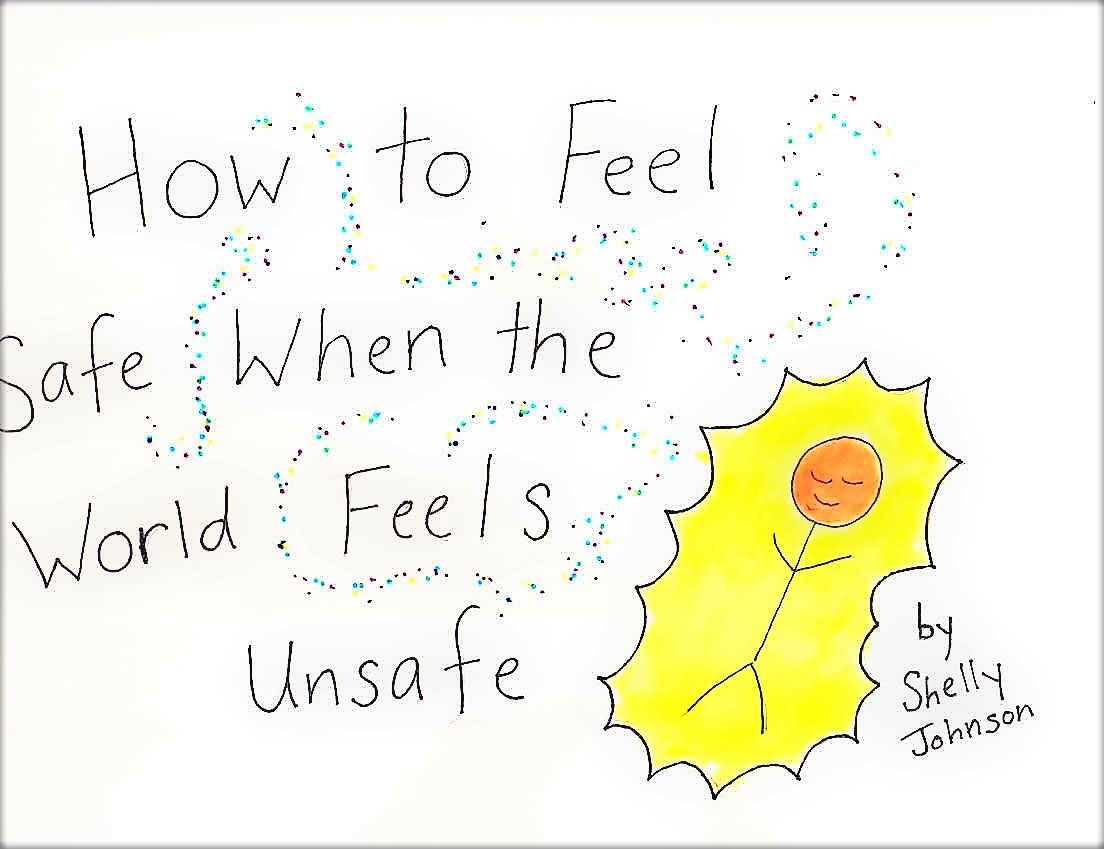 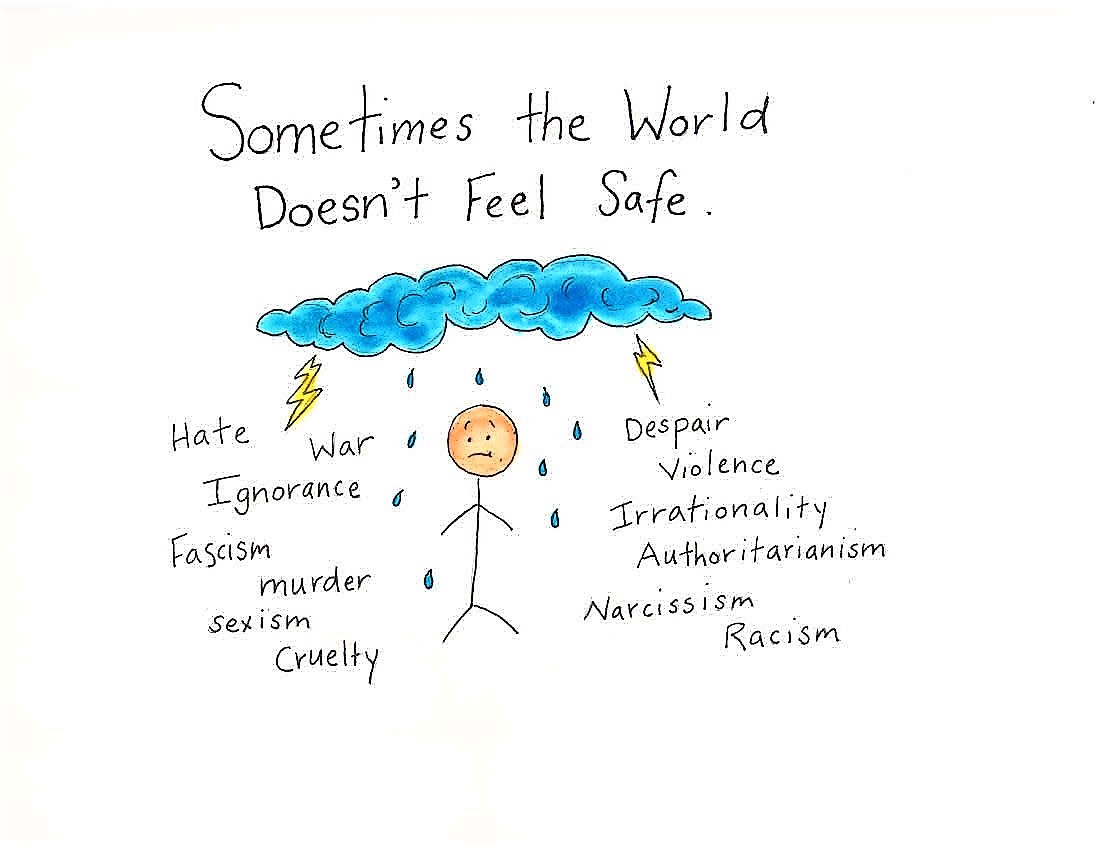 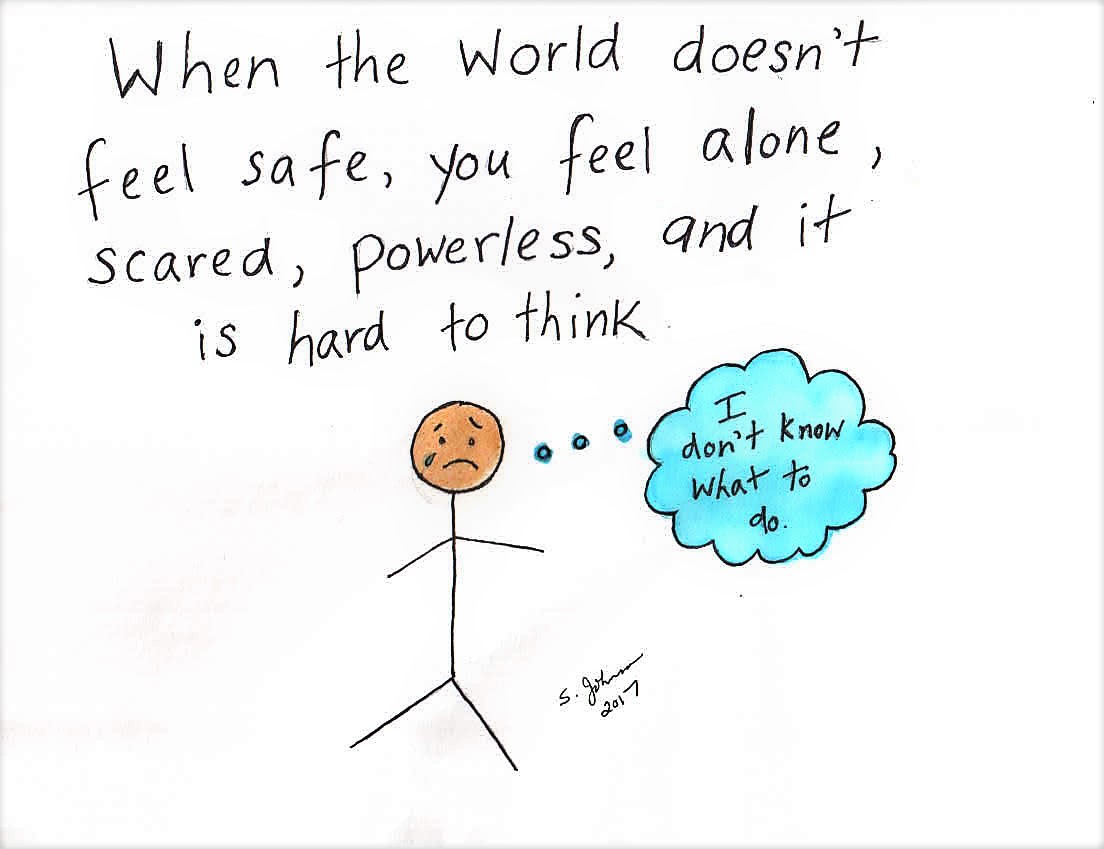 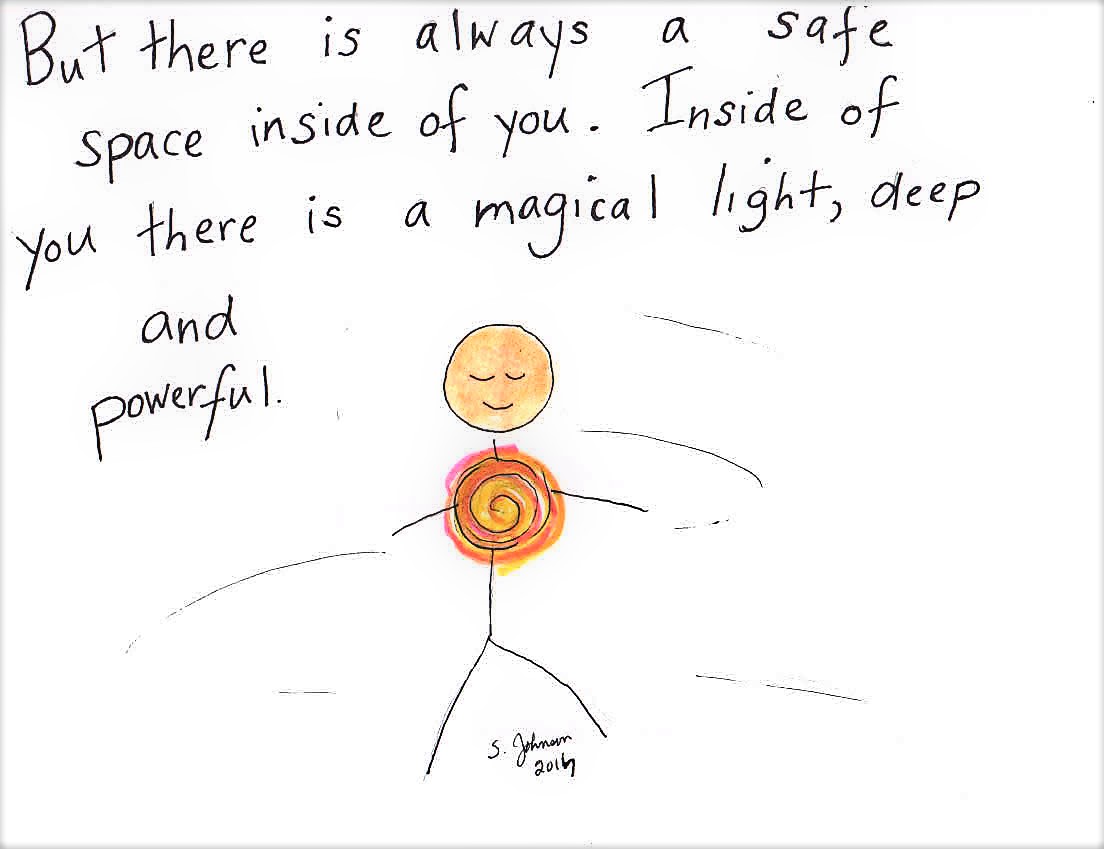 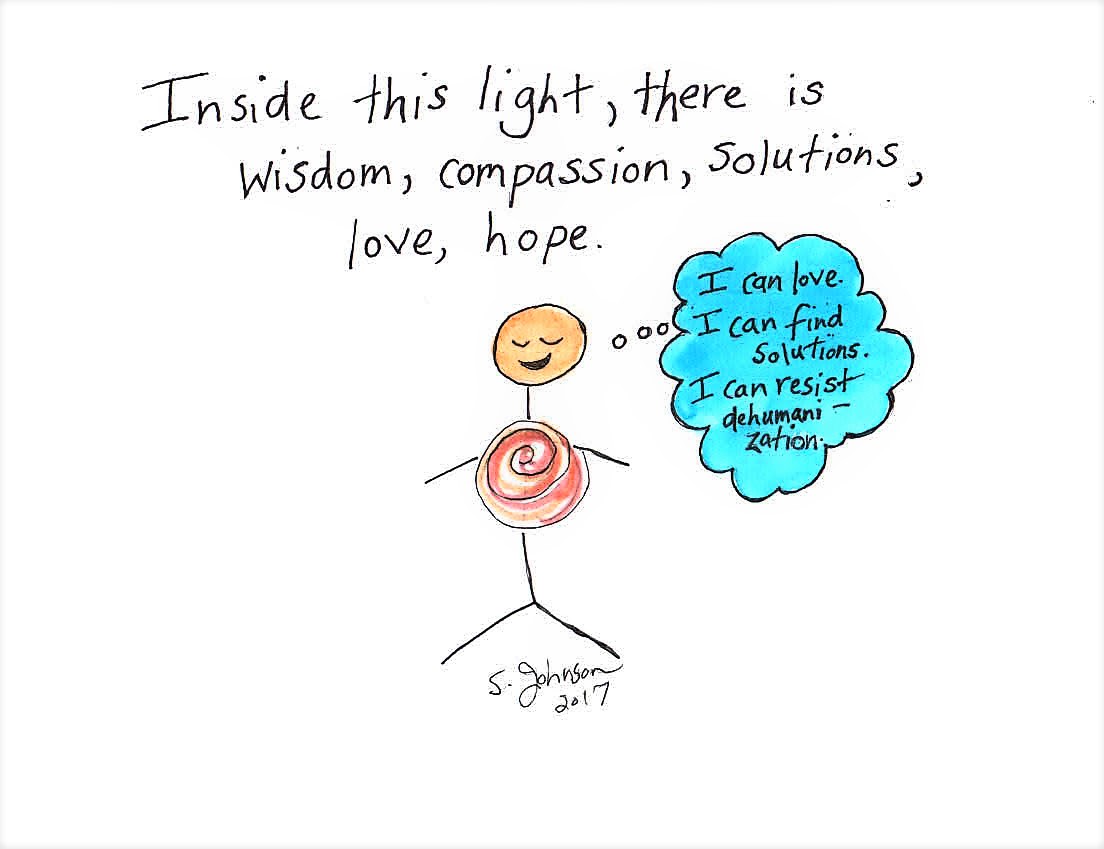 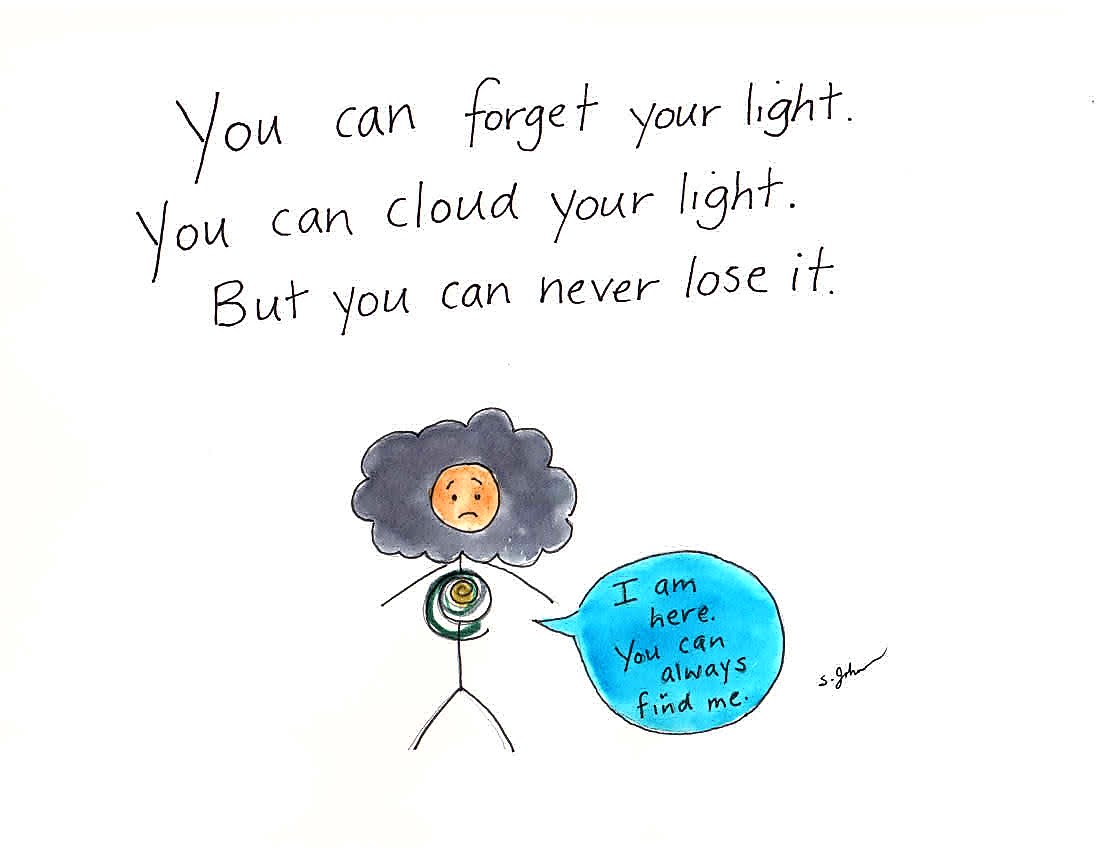 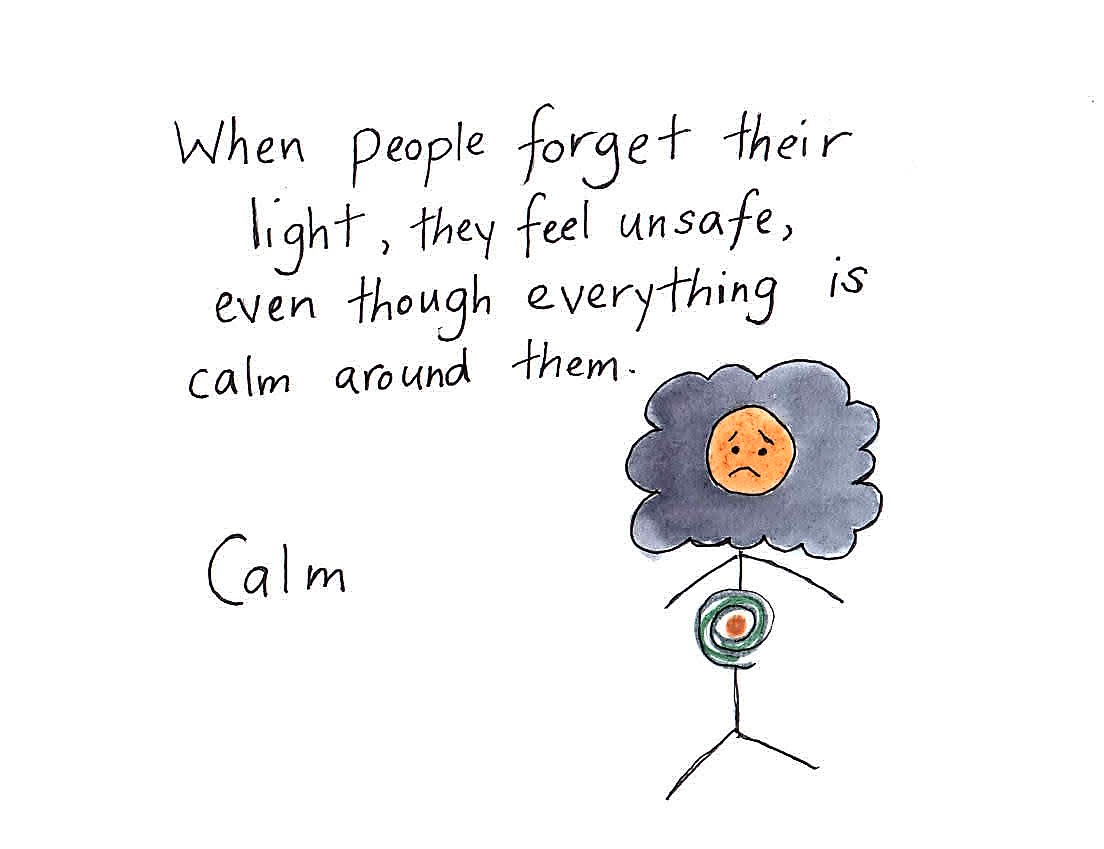 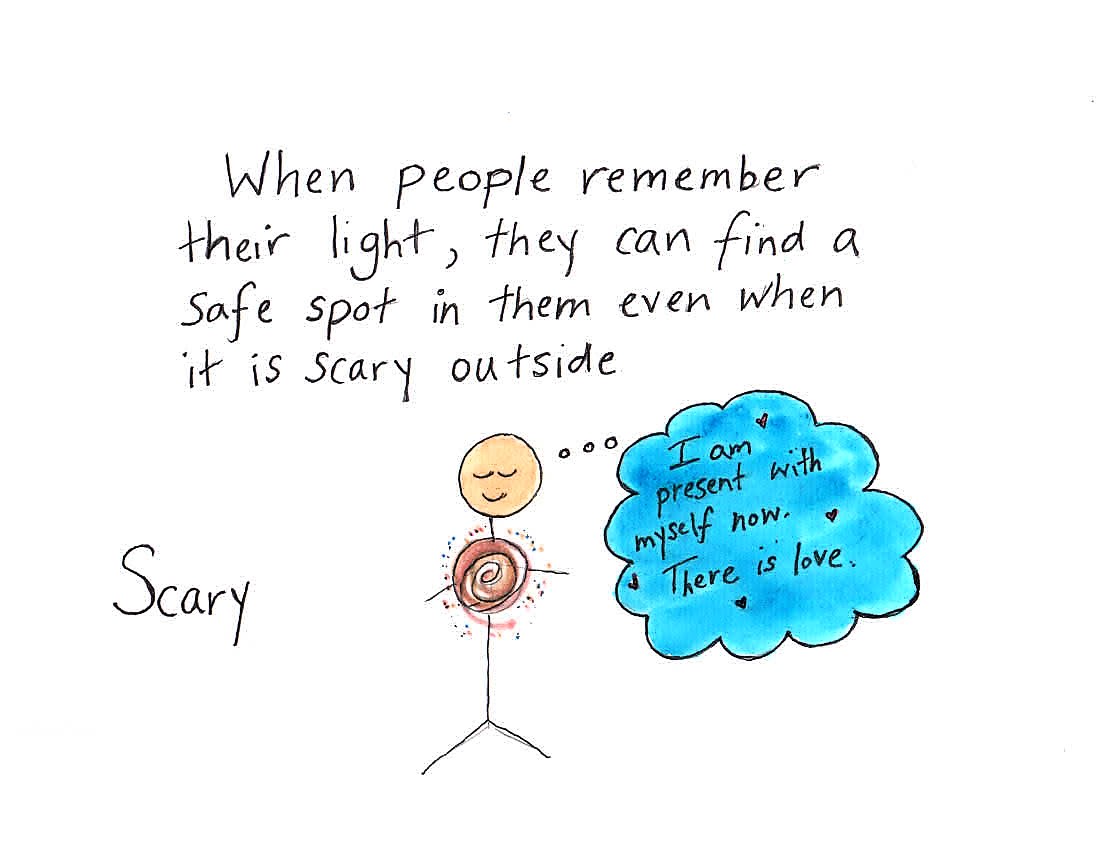 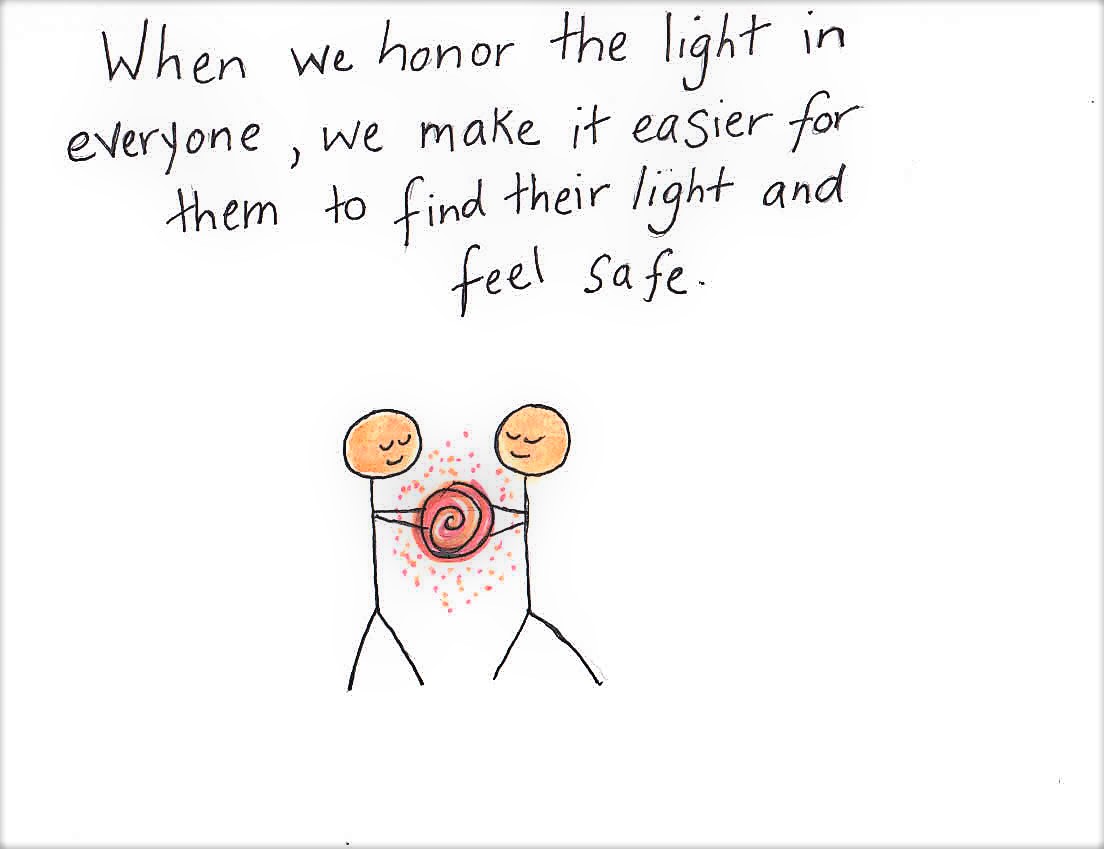 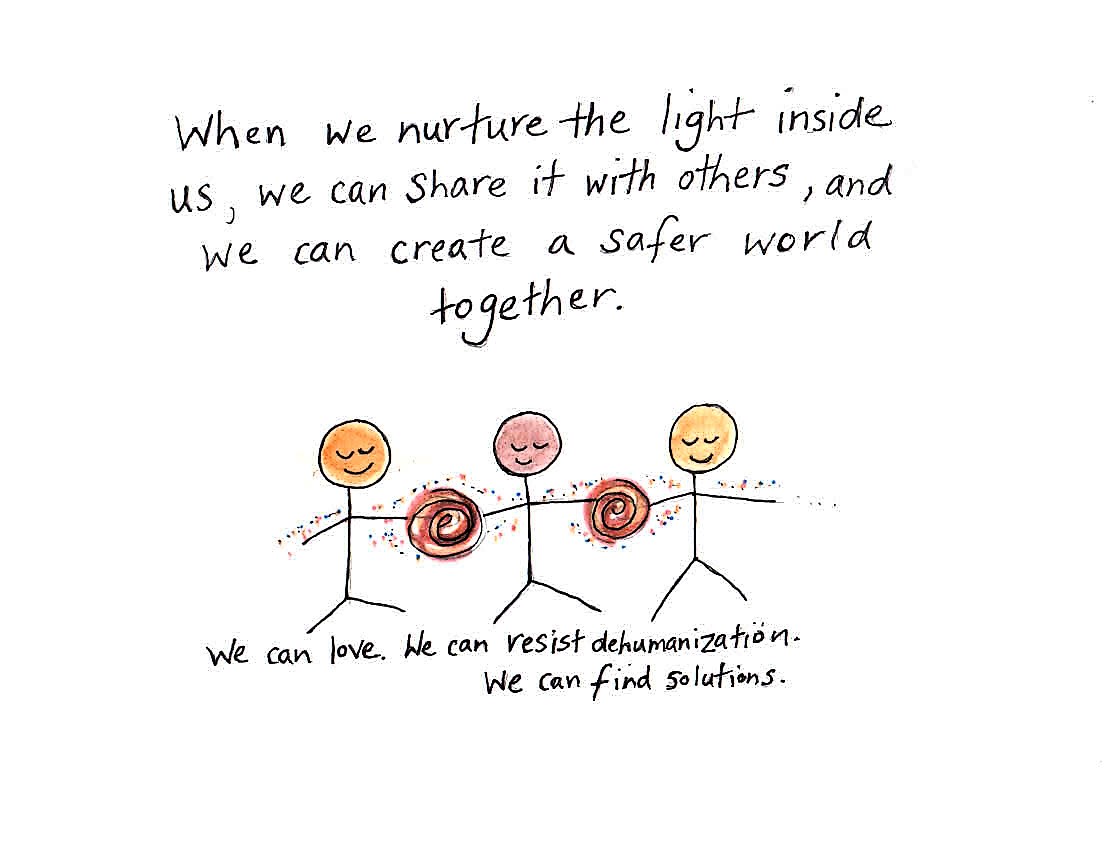 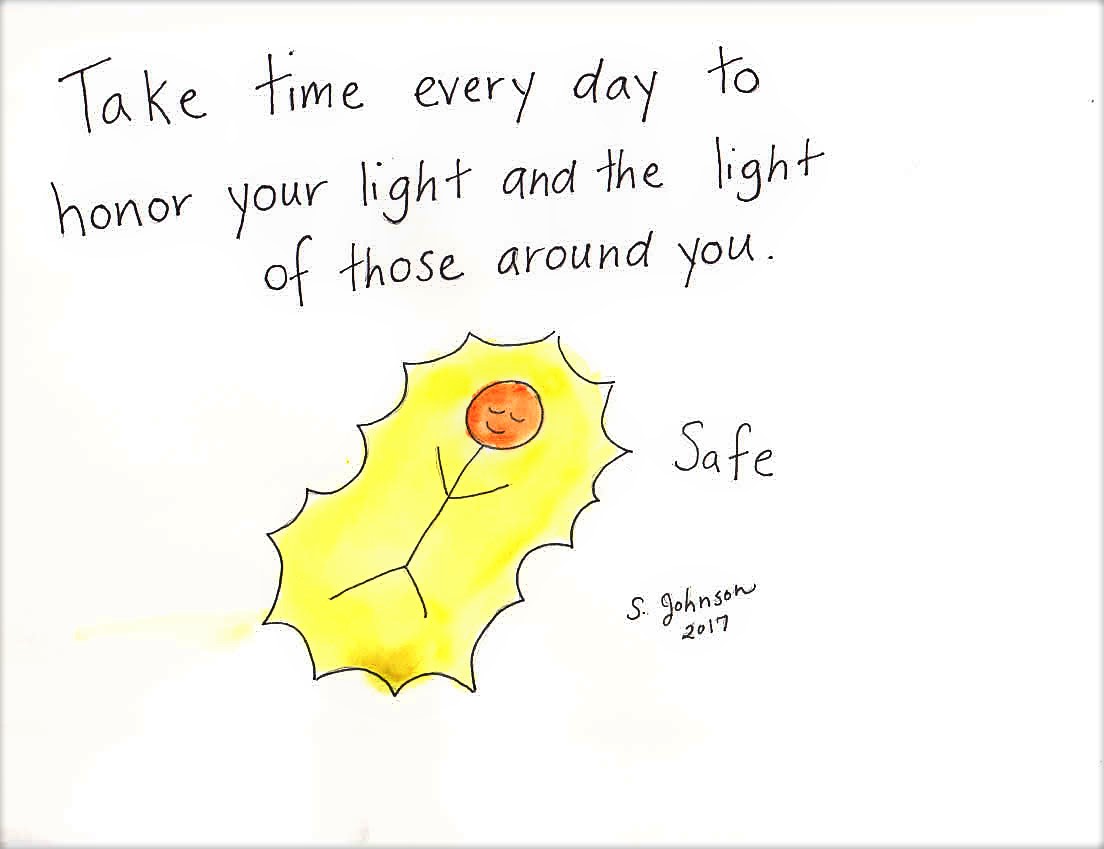 How to Handle Bullies: A Mini-Book

Why You are More Powerful Than You Think

How to Build a Hope Sandwich You Can Eat Every Day

If you would like to read more ideas about this issue, some folks at FindingSteadyGround have put together an incredibly helpful list of tools we can use to empower ourselves in these difficult times.