This post about how to pursue a good life by maximizing happiness, and it’s based on the philosophy of John Stuart Mill. It the fourth post in a series on developing your own moral and ethical code.

Here are the first three posts in the series:

Develop Your Own Ethical and Moral System

How to Flourish by Cultivating Virtues

How to Be Free by Cultivating a Good Will

A Review of Aristotle and Kant

In this series, we have examined different ethical systems. We examined Aristotle’s view first. He argued that a good human life is one that pursues an inner state of human flourishing and well-being. The Greek word for this is Eudaimonia. And he believed people achieved this by cultivating the mean (or the perfect amount) of virtue in their life.

Kant, on the other hand, believed that we could live a free and humane life worthy of happiness by cultivating the good will. He argued that in order to do this, we must always act on principles that we could will everyone else to act on universally. So, we must avoid making ourselves the exception to the rule.

John Stuart Mill was an Englishman who lived in the 1800s. In his book Utilitarianism, he argues that the right action is the action that maximizes pleasure and minimizes pain.

This, according to Mill, is the Principle of Utility or the Greatest Happiness Principle. 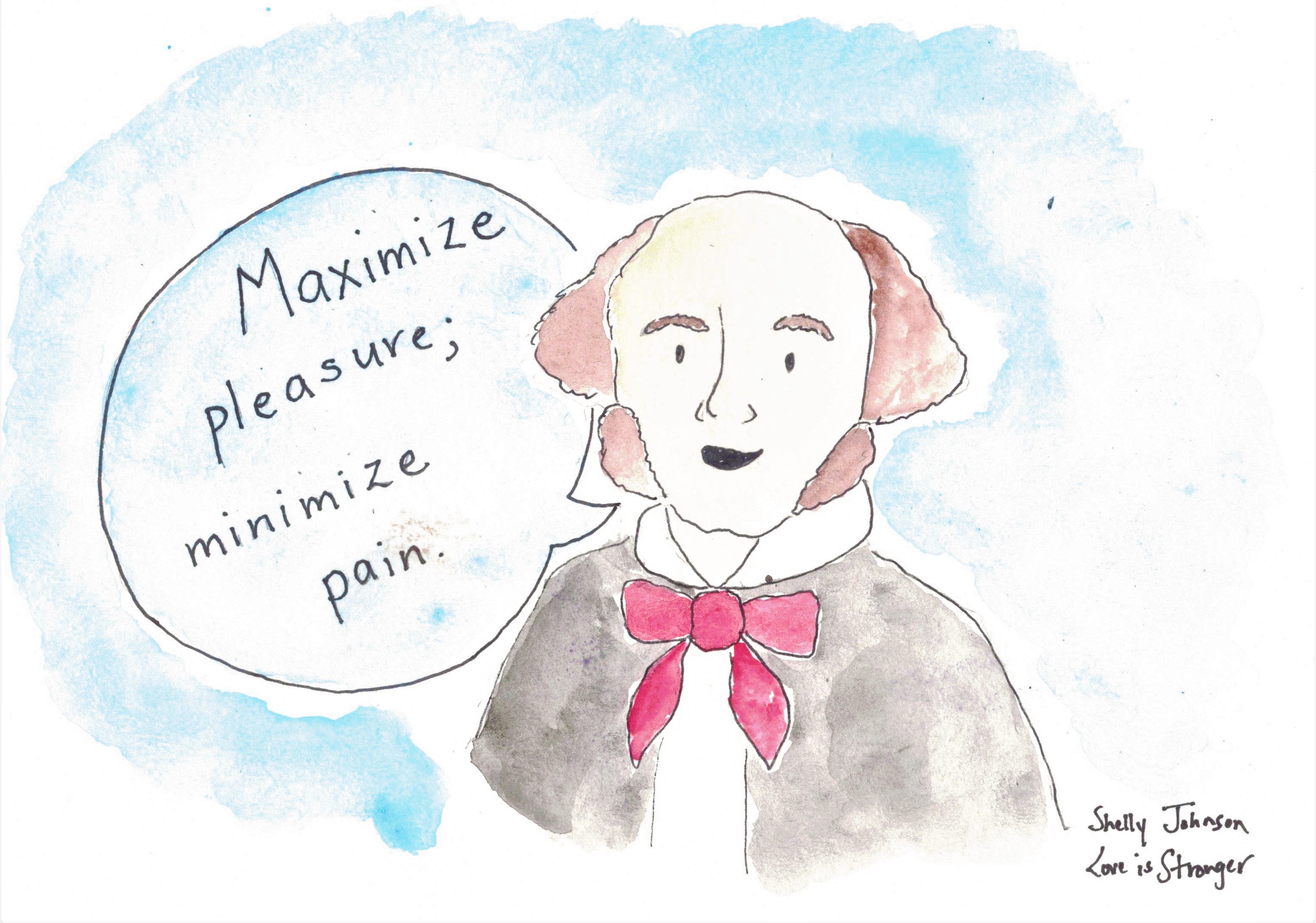 Now of course, some people object to utilitarianism as a guiding moral principle because they believe that Mill is advocating pure hedonism. (Hedonists make the pursuit of pleasure–no matter the pleasure–the sole goal of their life.)

Mill explains, however, that his notion of pleasure encompasses the useful, the agreeable, and the ornamental (the beautiful).

So it is not based on a purely hedonistic calculus. Furthermore, he argues that quality of pleasure is just as important as quantity of pleasure. He suggests that we should pursue higher quality pleasures, which are the pleasures most befitting a human life. 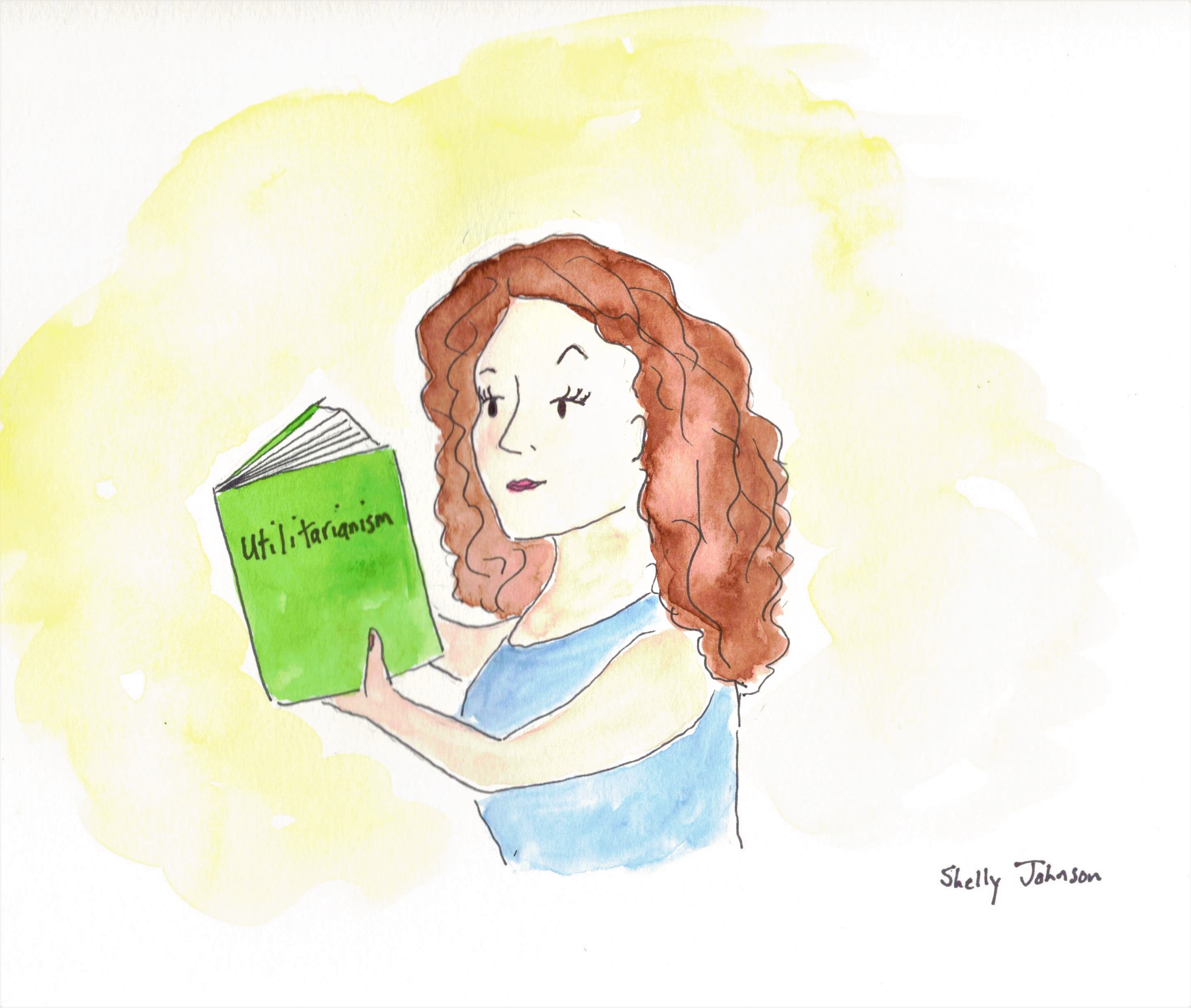 Mill urges his readers to consider that human beings should not live an animal-like existence in their pursuit of pleasure. His famously argues that it is better to live like a “human dissatisfied than a pig satisfied.”* 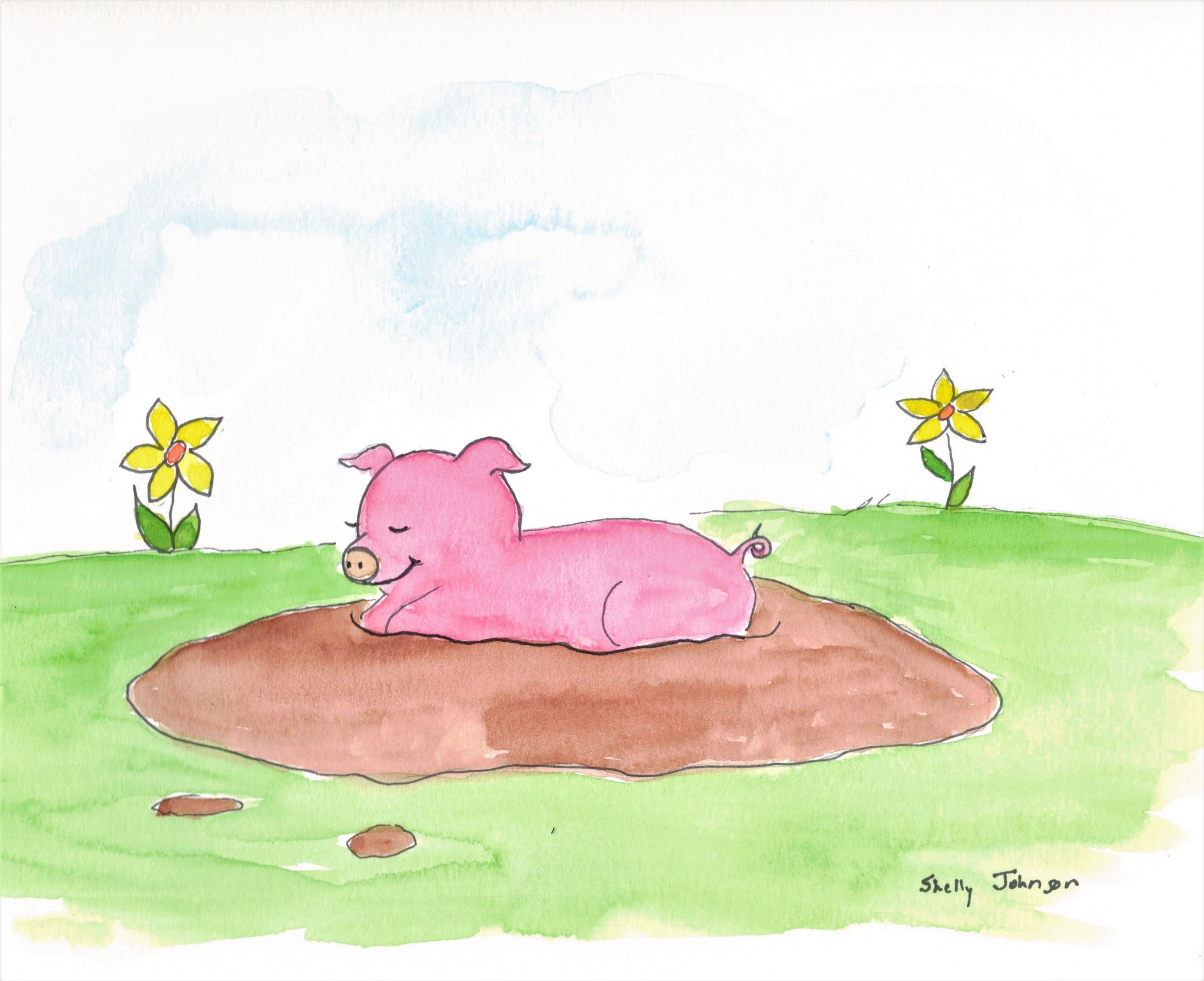 Of course the question at this point, regarding Mill’s moral philosophy, is “What is a higher quality pleasure?”

In addition, Mill makes it clear that a purely selfish pursuit of pleasure is not the kind of pleasure he has in mind. He argues that the greatest causes of human suffering are things like selfishness, a lack of education, poverty, and the pain that follows dramatic reverses in fortune. Mill suggest that we have the ability to relieve all these causes of suffering and that we have a moral obligation to do so.

Thus, for Mill, seeking higher quality pleasures has both a personal and social dimension. We are to maximize pleasure and minimize pain for everyone (or as many people as possible). 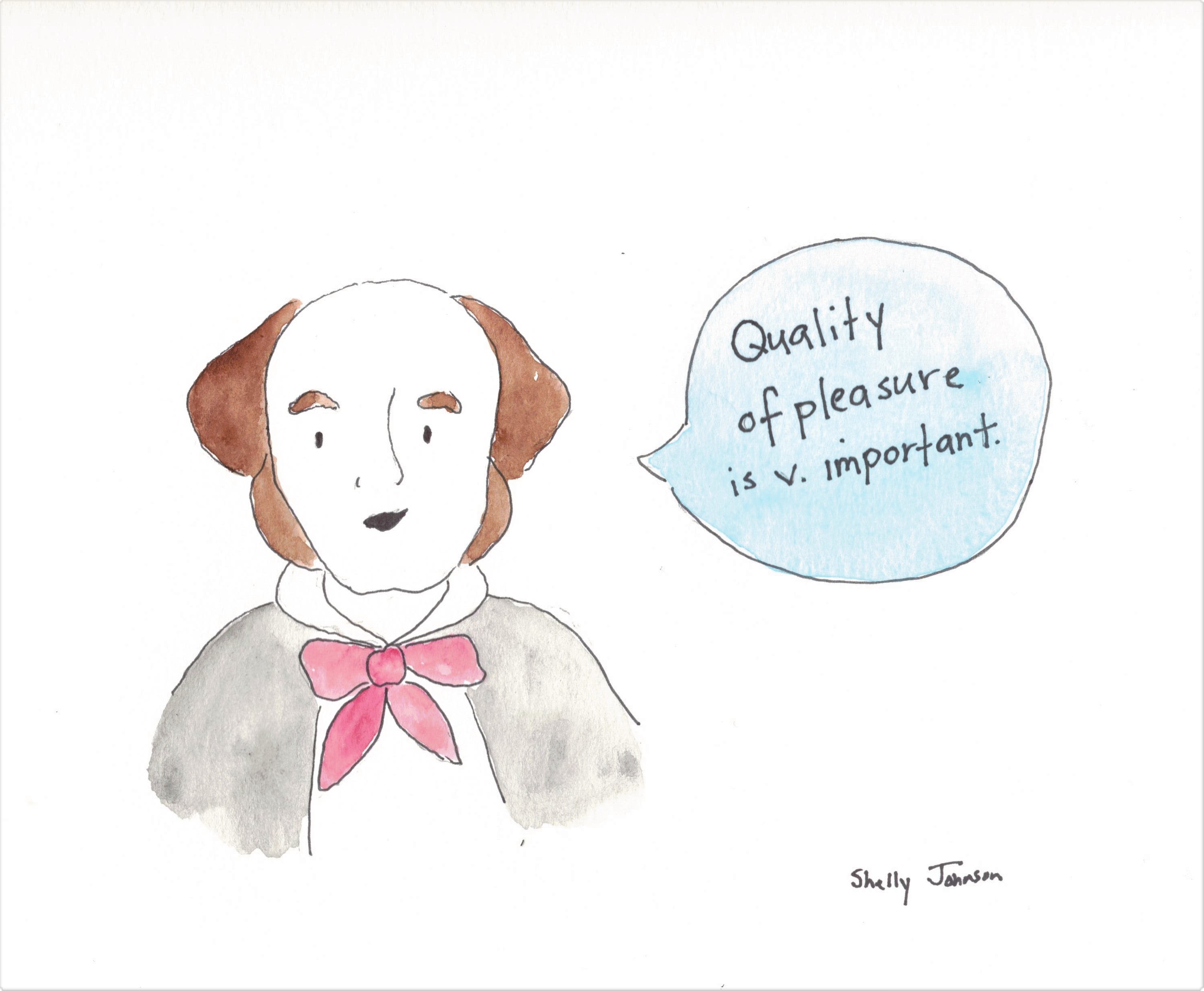 Try It Out Yourself

The exact nature of higher quality pleasures may not be as obvious as Mill thinks it is. However, if you are interested in using Mill’s moral philosophy as a guide for ethical decision-making, here are a few guidelines you can use to shape your conduct:

1. Act consistently in a way that maximizes both quality and quantity of pleasure and minimizes pain for the most people.

2. Make sure that the pleasure you maximize can be characterized as useful, agreeable, and beautiful.

This is the fourth post in the series about developing your own moral code. In the first post, I gave you an overview of the different moral systems. Then I gave you an overview of Aristotle, Kant, and Mill’s moral and ethical systems. I did this so that you could think about which system or systems you believe are the best guide for moral and ethical conduct.

Remember that developing your own moral code is important to do because it allow you to act according to a consistent moral principle that aims at some type of higher good for yourself and others, rather than being ruled by mere passion or instinct or impulse or emotion.

All these personal influences can be helpful, but they are often contradictory and not necessarily focused on a higher good or on other people’s welfare.

Therefore, these personal influences need to be guided by some kind of rule or principle, and that is what ethics helps us do.

*You can find this statement, along with the other ideas from Mill in this post, in his book Utilitarianism.