I have known Jennifer for ten years and have always been amazed by her passion, her focus, and her ability to accomplish impressive projects.

Currently Jennifer is running for 11th District Council and has been on the campaign trail for a year now. She began as one of five candidates in Spring, and now she is one of two candidates.

Jennifer’s campaign is gaining impressive momentum, but don’t just take my word for it. She has been endorsed by the following organizations: CFair, El Mundo, New Power, LBar, the Fraternal Order of Police, and Kentuckians for the Commonwealth.

This growing list of endorsements is a testament to her ability to communicate and work with a wide range of people, skills I have continually observed in her in the many years I have known her. 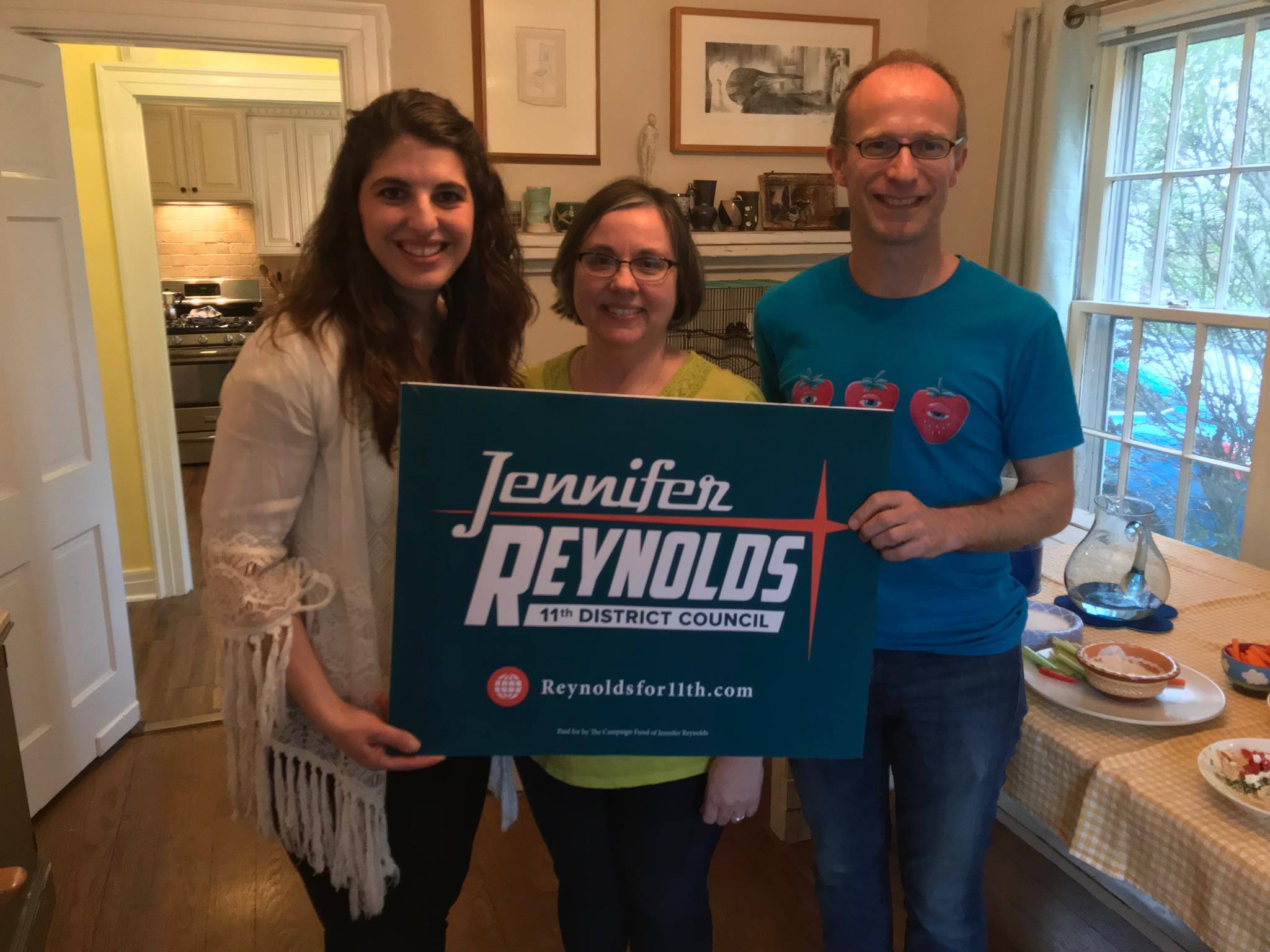 If Jennifer wins the election next week, she will be Council Member Reynolds of the 11th District for the Urban County Council.

Her official responsibilities will be to act as a direct connection for the people of the 11th District to the mayor of Lexington. She will also represent the 11th District in her voting on the Urban County Council. In addition, while not all council members are actively involved in their community, Jennifer plans to be active in hers.

I have really enjoyed seeing Jennifer’s campaign flourish over the last year, and I asked her the other day if I could interview her again for my blog. (You can read an interview I did with her last Spring here.) She kindly obliged. Here is the interview:

Me: How did you decide to run for office?

Jennifer: I hadn’t been planning on running, but then some people approached me and asked me to run. After this happened several times, I realized that the work I would do as a council member was a natural extension of work I had done in Mexico. I also recognized that working on the council would be a natural fit with my skills and abilities, and so I decided to do it.

Me: What skills and abilities do you bring to this job? 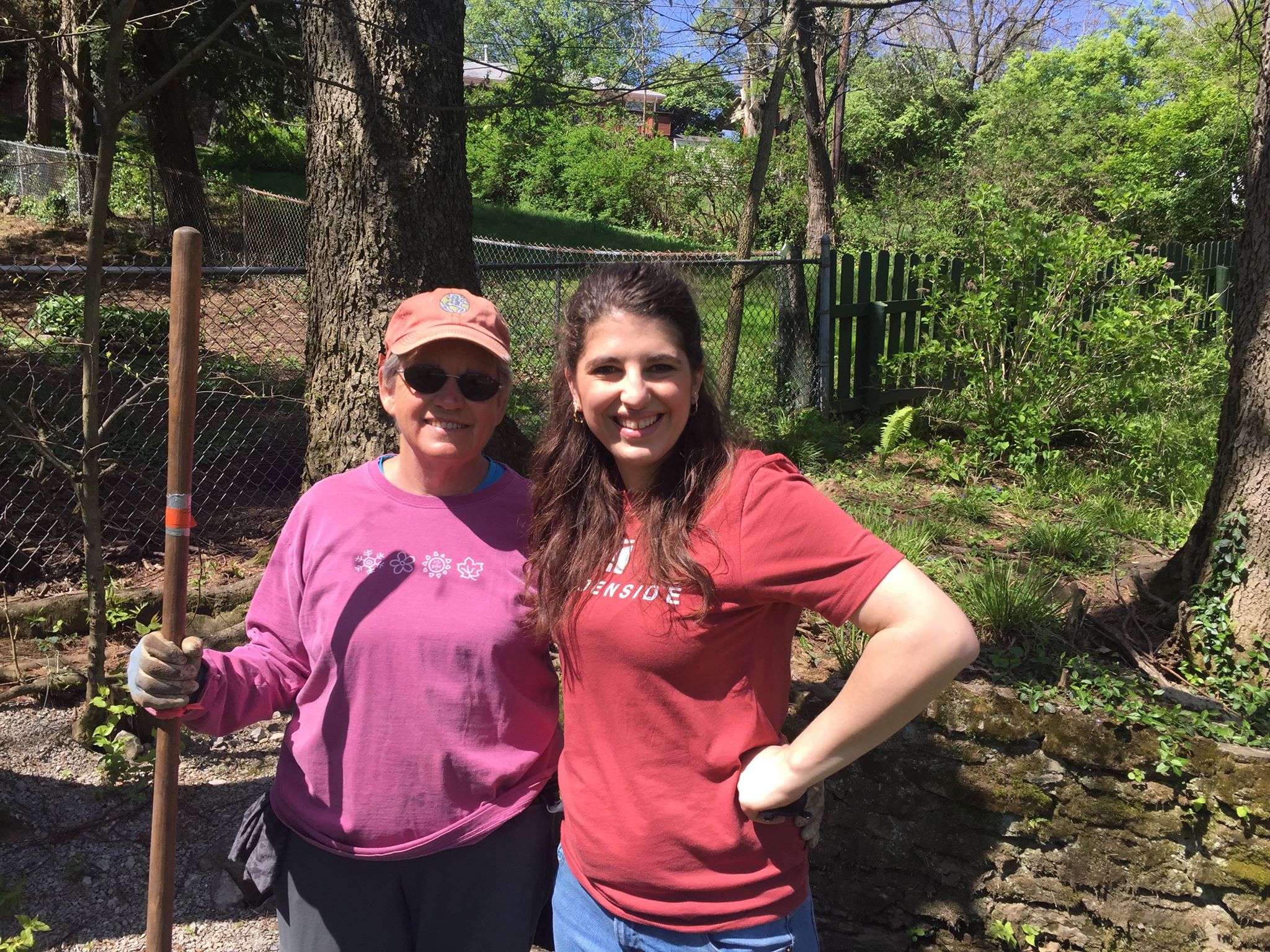 Jennifer: Definitely communication. A lot of people in the 11 District are not included in city-wide conversations. They are often overlooked or left out because of language barriers. My ability to speak Spanish helps me to include a wide variety of different people in the conversation and because of this, I am good at building bridges.

I am also good at creative problem-solving, and I am not afraid to ask for help.

Me: I have so much enjoyed watching you run your campaign over the past year. What have you learned through this experience?

Jennifer: The past year has been a lot like going to school. I have learned about the government and its different branches, and I have met so many different people. I love it.

Me: What has surprised you?

Jennifer: I have been surprised that I have so much more in me than I realized, and I can do more than I think. That has been a helpful realization.

Me: What is project you are excited about doing if you are elected?

Jennifer: I am excited about making the 11th district safer for pedestrians and residents. We have signage and walkways, but we need to make them clearer, and we need to provide better education about using these community resources to make the 11th District safer for everyone. I have been to other cities that do this well, and I want to bring some of these ideas to the 11th District. 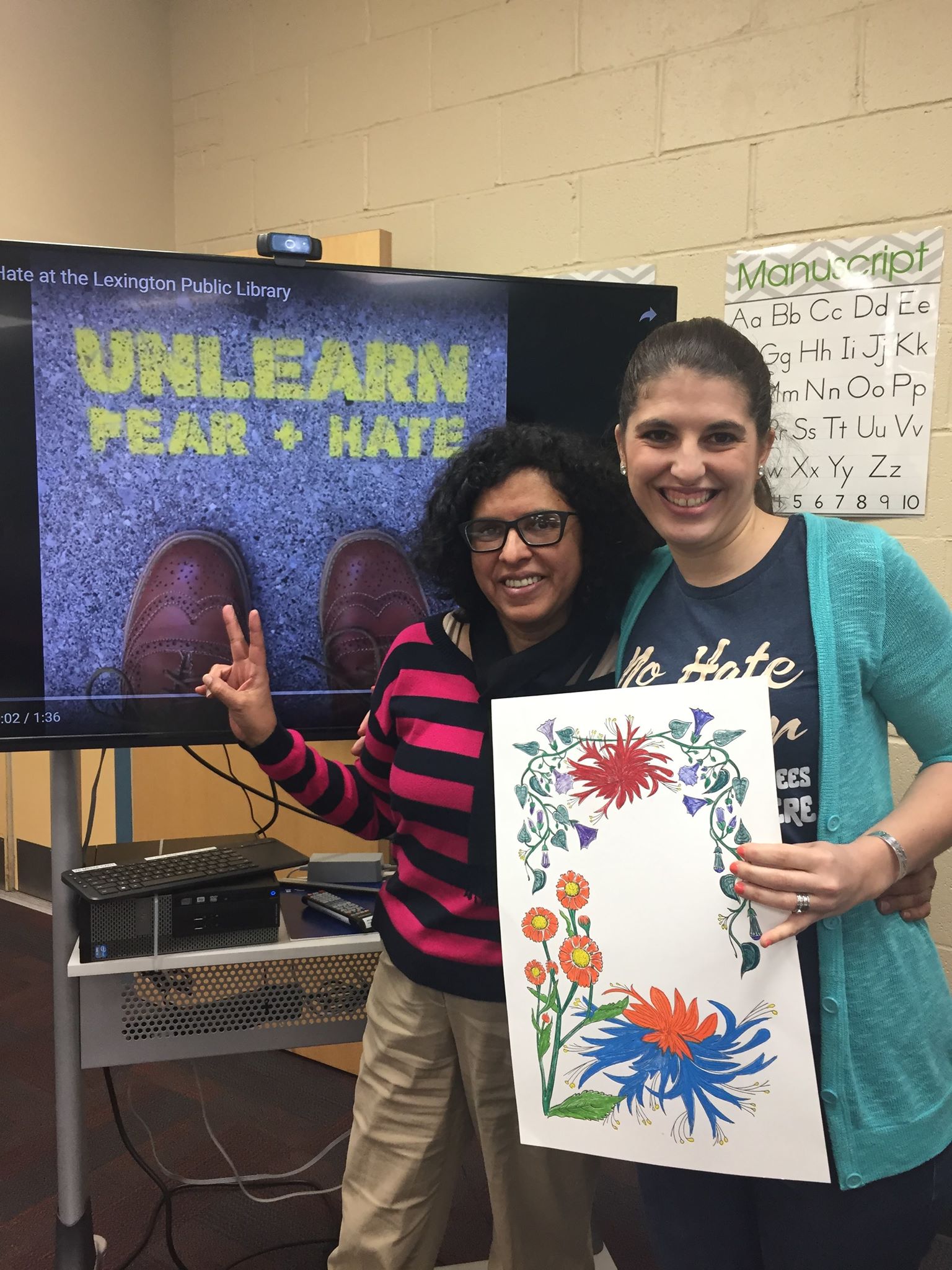 Me: Your running for 11th District is such a big and super cool dream. I think sometimes we get scared about chasing after dreams like this. What keeps you going?

Jennifer: Before I decided to campaign, I was listening to a podcast that was all about taking leaps so that we won’t regret missing big opportunities later in life. I got excited and realized that I wanted to take a leap of some sort.

And then one day I was at a community meeting, and folks were saying “We need someone to step up and represent the 11th District.” And I decided I want to step up. That was my leap.

I want to encourage folks reading this not to be afraid of taking a leap.

Me: That’s so inspiring to me. Any last words you want to share?

Yes! My main goal is to communicate, serve, and build bridges between members of the community and with the local government. 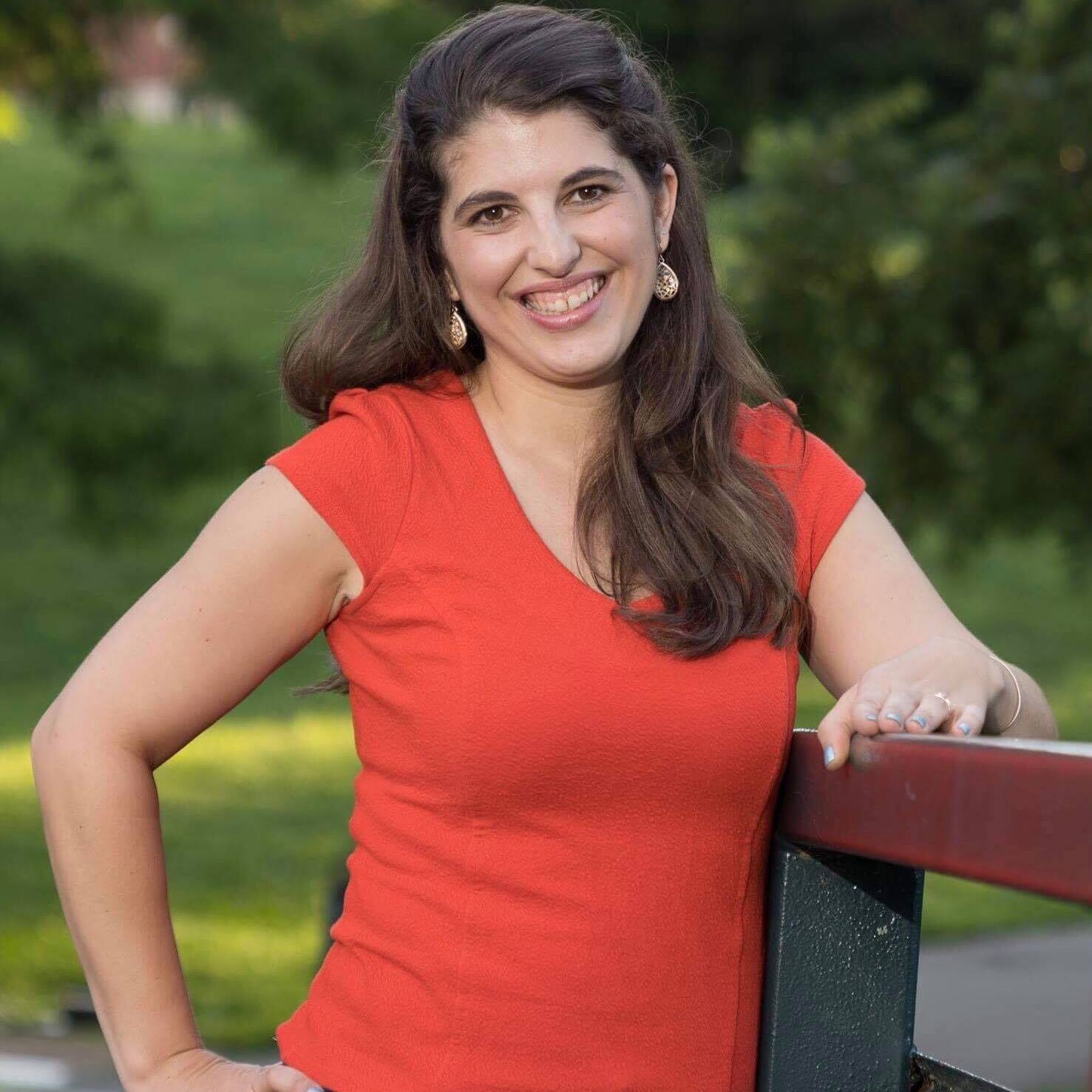