Creative expression can heal our mind and help us move forward when we feel stuck and full of painful emotions.

The Power of Creative Expression

A 2010 study found that creative expression (such as through making art or music or dancing) can help with difficult emotions and can provide benefits such as a “decrease in depressive symptoms, an increase in positive emotions, reduction in stress responses, and, in some cases, even improvements in immune system functioning.” 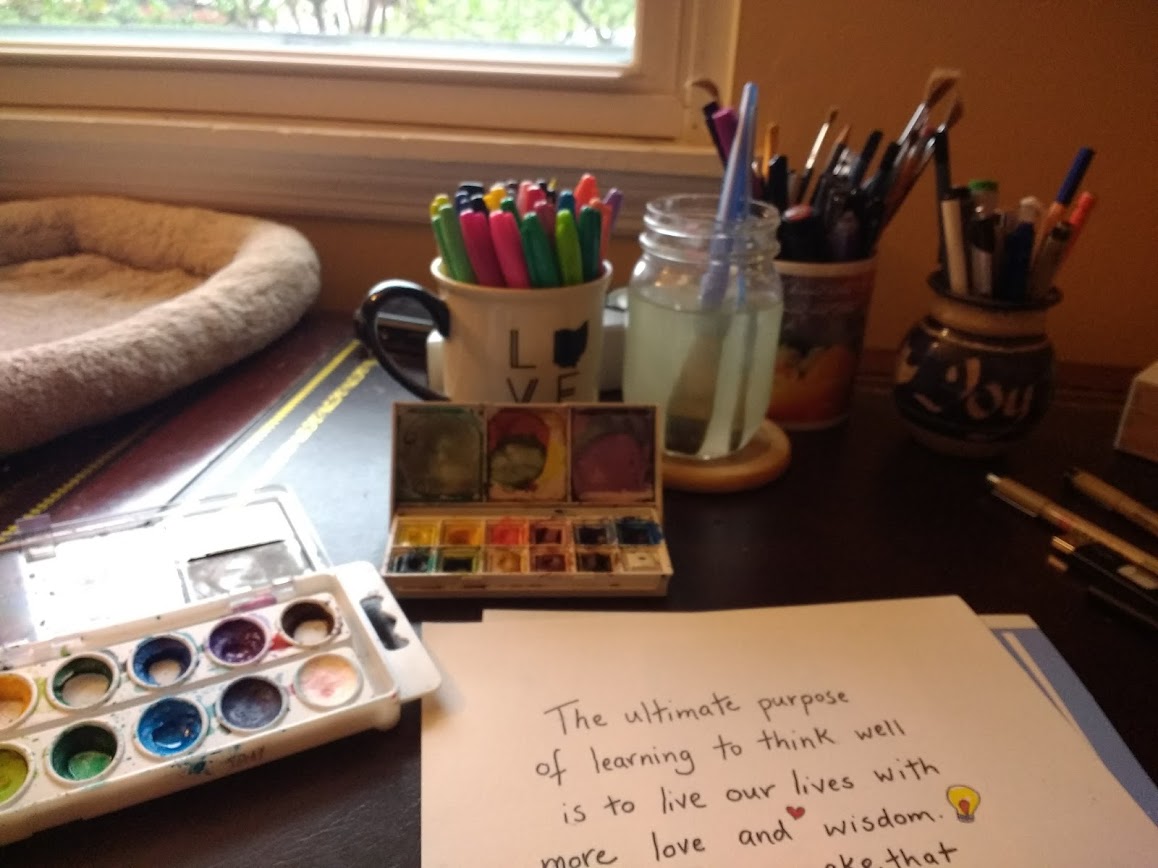 My personal creation station that brings me a lot of peace and joy.

Creative Expression as a Practice of Self-Love

Because creative expression can be so profoundly healing, I take it to be a powerful and important self-love practice.

I have long experienced the healing power of creative expression in my own life. 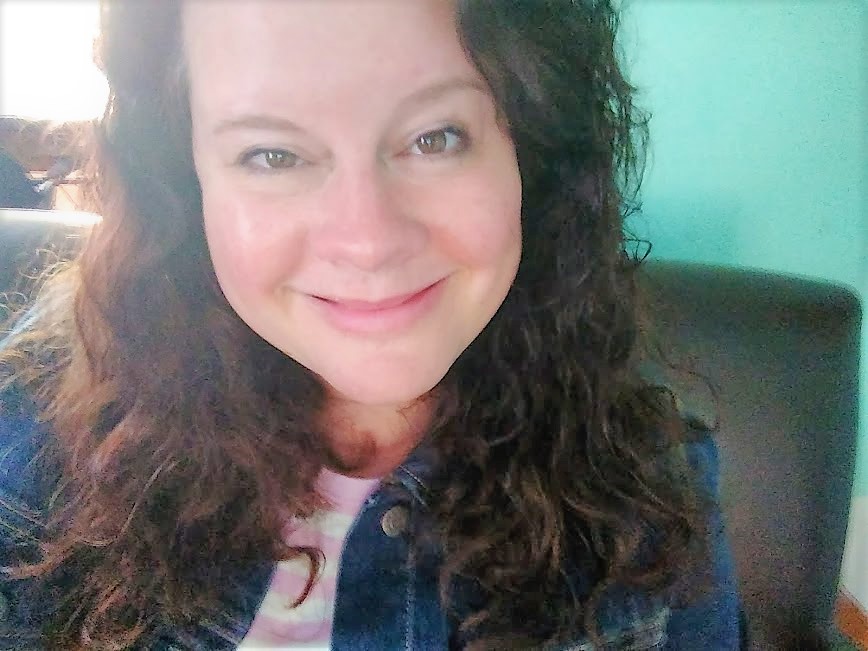 My writing, blogging, and artwork has a profoundly calming and healing influence on me and often helps me when I struggle with difficult and painful emotions.

I have also witnessed the healing power of creative expression in my friend’s lives, too. One such friend is my friend Jason Lamoreaux.

Jason and I go way back. 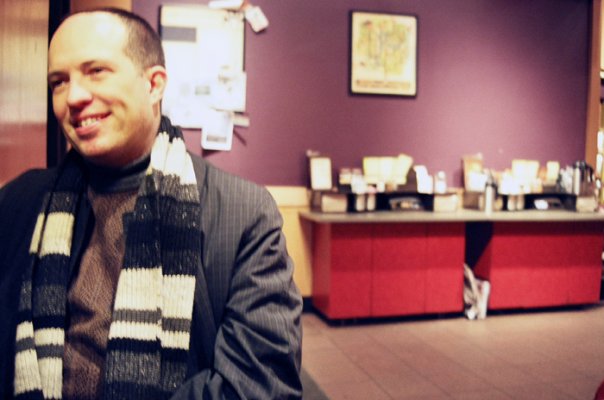 We taught high school together for several years before we both went back to graduate school. Jason pursued a PhD in in biblical studies; I pursued one in philosophy.

We have stayed in touch over the years, and one of the things I have always known about Jason is how important music is to him.

When I first met Jason, he had a music blog for which he interviewed artists and reviewed their albums. He also hosted music shows sometimes. I loved how much he was immersed in music.

Over the years, we stayed in touch on FB, and he would send me new music he was listening to. 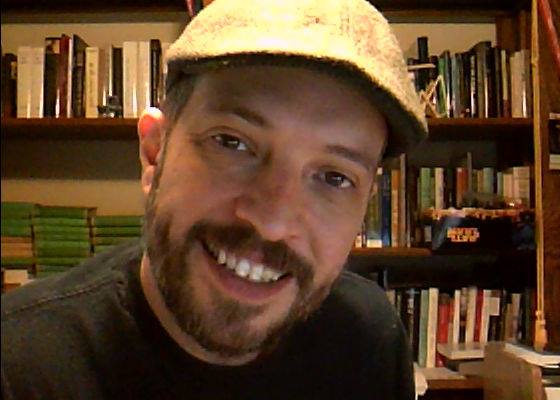 A few years ago, Jason went through a really difficult period of his life. He began struggling with significant depression and anxiety which was exacerbated by economic and political worries.

We would often chat about the painful and overwhelming feelings he was experiencing.

Suddenly, about a year ago, I noticed a big shift in Jason’s messages to me. He began sending me music he had composed.

It was beautiful and atmospheric. His music always intrigued me because it was meandering and free-form, but it also felt like each song was its own unique story. I found his music really relaxing and soothing.

He kept sending me beautiful song after beautiful song, and then he started telling me about all of these new projects he was working on. 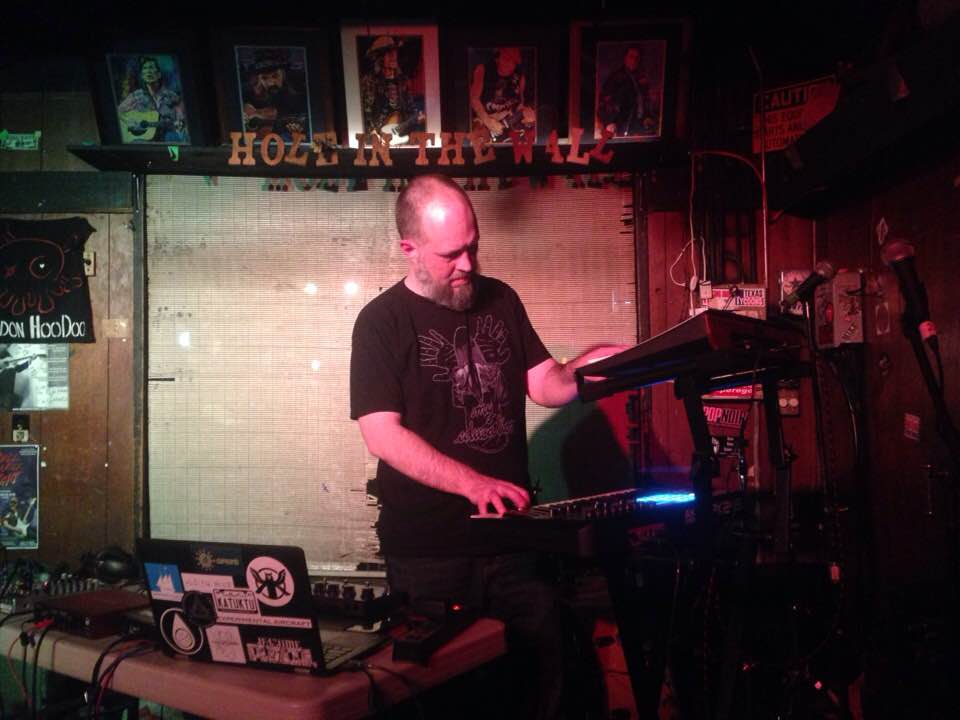 He had composed several albums under the project name “The Corrupting Sea”. You can read more about that and listen to his music here.

He started his blog again. He writes at Somewherecold, which is a website that is an incredible storehouse of interviews, concert reviews, and album reviews.

He began doing live performances of his music in various music venues in Texas where he lives.

I could see that my friend who had struggled for so long was filled with new hope and enthusiasm. I could tell his creative expression had brought about a type of healing in his life. 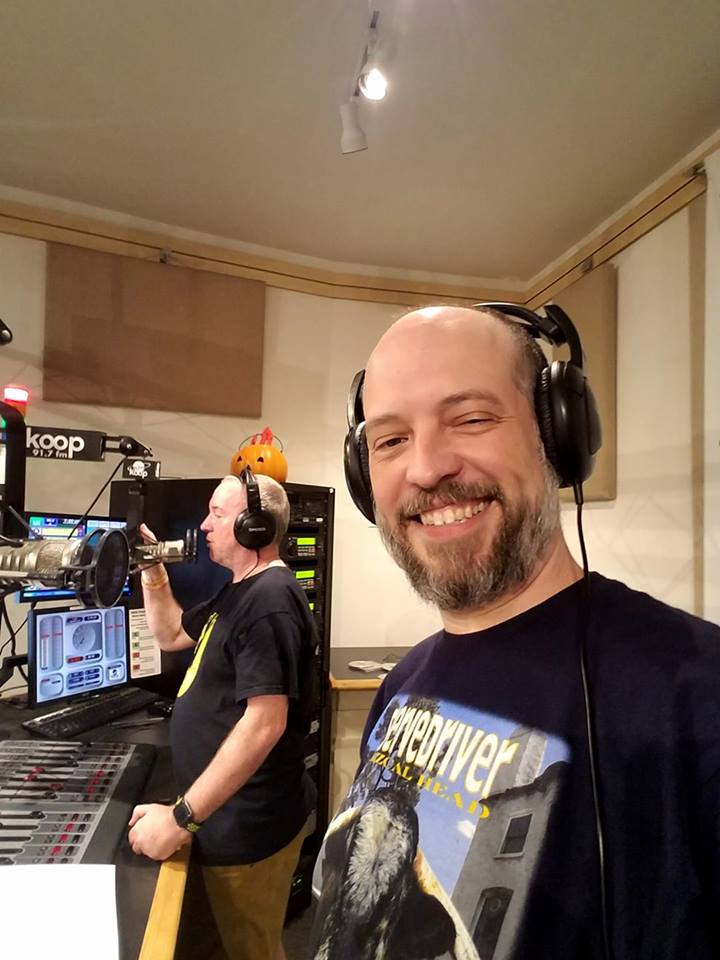 Because I loved watching his process and listening to his music, I decided to interview him for my blog. I was especially interested in how he began composing music and about how music helps him with depression and anxiety.

An Interview with Jason:

S: What kind of music do you create?

J:  I am into ambient, experimental music, and some electronic and instrumental music. I like to work without structure in my music, and so all of my musical tracks are unstructured.

S: How did you get into music?

J: I grew up loving music and always felt an emotional attachment to it. I remember sitting at the piano in my house when I was younger. I would play a note and hold down the sustain pedal, closing my eyes, and listening for hours. It allowed me to tap into my depression and help me with it.

In college, I was in a structured rock band, but I always felt uncomfortable playing that kind of music. I was never really told that experimental music could be music. But then I heard Brian Eno’s Music for Airports”, which is unstructured, and everything changed.

Now I make unstructured music, and it feels normal to me. It feels good.

S: Who are your influences?

S: How Do You Compose Your Music?

S: How has creating music helped your mental health?

J: I started recording because of my depression and anxiety issues. I had to find a way to move forward without hurting myself.

I was really struggling with jobs issues, economics, Trump stuff. I knew I had to find an outlet or I would go crazy. Music isn’t a perfect outlet. It doesn’t get rid of my depression altogether, but it does give me relief.

I do scholarship, but it’s not the same thing. Creating music without words is important for me. It is an outlet that makes my anger and hurt or sadness go somewhere. I am an Aristotelian that way. I believe art purges rather than infects.

When I start a recording or I am on stage playing music, nothing else exists. It is curative and gives you a break—a way of coping.

S: What are some bands you recommend?

S: What advice would you have for someone interested in using creative expression as an emotional outlet?

J: I think it’s the same advice I was given from a friend named Preston Maddox. Do what you can with what you have and never let the equipment or access to what you have, whether it be a lot or a little, hinder you. Find creative ways around limitations and never allow others to dictate how or what you make in your expressions. Do you, in other words. If it resonates with others, they will come around.

The Corrupting Sea. “Horizon” on Rock Back: Stronger than the Storm. Patetico Records, 2017 Digital.

Leonard Bernstein once said, “Music…can name the unnameable, and communicate the unknowable.”

[1] This quote is by Andre Malraux.

4 thoughts on “On Sculpting Sound: How One Man Creates Experimental Music as a Way Forward Through Anxiety and Depression”