As you probably know, President Trump had a recent disagreement with four democratic congresswomen over their criticism of aspects of the United States. You can read more about this here at Fox News or here from the Boston Globe.

The four democratic congresswomen who were the targets of Trump’s criticism are Alexandra Ocasio-Cortez, Rashida Taleb, Ayanna Presley, and Ilhan Omar. All of these women are Women of Color. All but Omar, whose family was granted legal asylum in the U.S., were born in the United States. All of them are citizens of the United States. 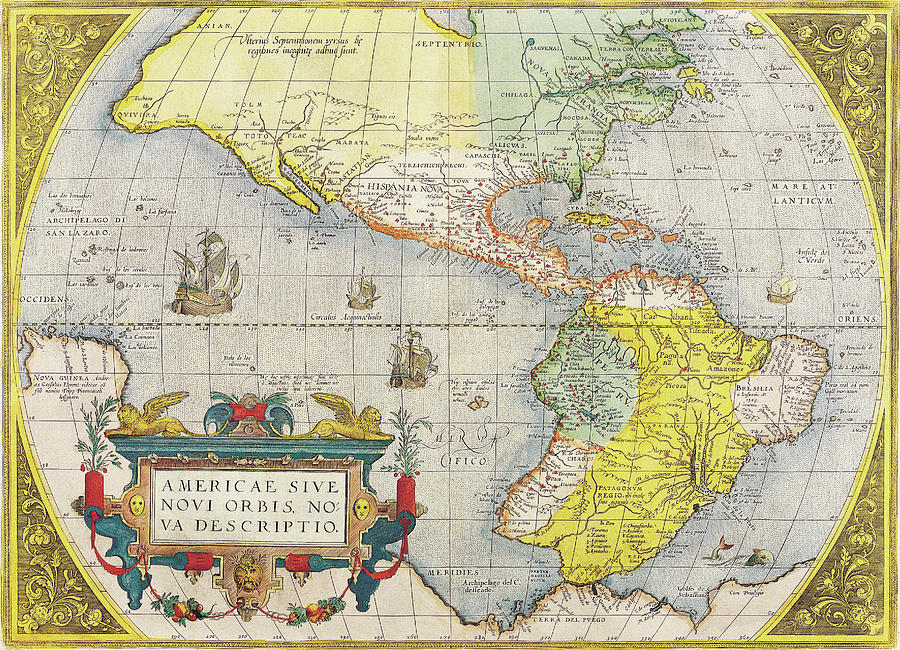 Cortez was born in the Bronx; Taleb in Detroit; Presley in Ohio. Omar was born in Somalia. Omar’s family fled a bloody civil war in Somalia, and they sought asylum in the United States, which they were legally granted in 1992, whereupon they moved first to Virginia and then Minneapolis.

The President disagreed with the congresswomen’s criticisms of the United States and told them that they should go back to their own countries and fix the problems there first before they criticized problems in the U.S.

You can read about the President’s words and his opinions about them here and here.

The President Will Be Moving Soon

Given that this is the President’s Principle, it appears he will probably be moving to Germany soon. While President Trump was born in the United States, just like Cortez, Taleb, and Presley, it may surprise you to learn his ancestors are NOT native American.

Trump’s ancestors are German. You can read about this here. Trump’s great grandfather immigrated to the United States in order to evade the German military draft. You can also read about this at the previous link provided. 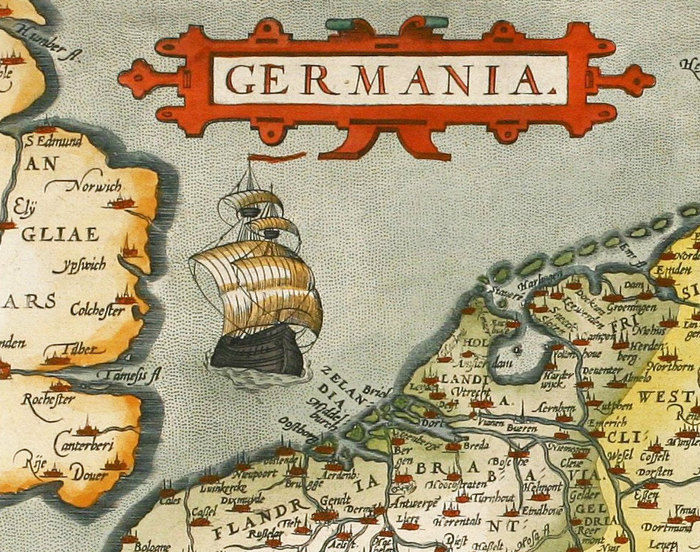 And, wouldn’t you know it? It turns out that the country Trump’s ancestors came from–Germany–also has some problems. You can read about this here.  So, Trump will certainly want to follow his own advice and return to the country he came from and fix its problems before he levels anymore criticism against the United States.

The President Will Soon Be Moving

In fact, we should probably expect him to announce any day that he is packing up and moving to Germany because he wants to fix the country he came from before he criticizes the U.S. any further. 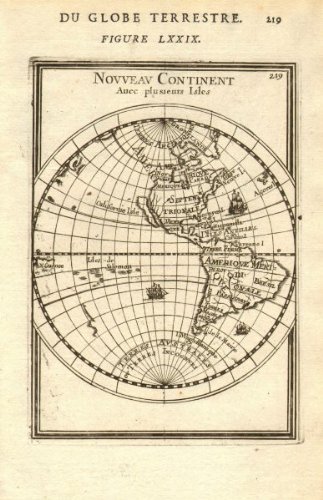 He will, of course, want to follow his own principle and the advice he gave to these four congresswomen.

Otherwise, it might appear that he only thinks that people with dark skin and that come from non-European countries and have last names like “Cortez” or “Taleb” should go back to their own countries if they criticize the United States.

Otherwise, it might appear that he thinks that it is okay to stay in the United States and criticize it, as long as the person doing the criticizing is white and of European descent and has a very European-sounding name like “Trump”.

And certainly the President would be troubled if it appeared that he meant anything like this because that would indicate that he thinks that the United States belongs to white Europeans and their descendants and that the words, ideas, and criticisms of white Europeans–especially white European males–is much more important than than of People of Color, especially Women of Color.

And certainly the President would be appalled for anyone to think this because this would be a racist attitude–the kind of racist attitude that encouraged slavery and discrimination against People of Color for hundreds of years in our country.

The President would be horrified to learn that anyone would think he held such racist ideas. In fact, if anyone misinterpreted his beliefs in this way and, for instance, started chanting “Send her back” at one of his rallies, the President would certainly stop them immediately and say something like, “That’s enough of that. I, too, am returning to my country of origin–Germany–to correct the problems in the country of my people before I criticize the United States anymore.”

So, given all of this, I am certain that the President will soon be announcing his imminent departure to Germany in order to fix the problems there. We wish him Godspeed, and we appreciate the way he lives so consistently by his own avowed principles.

And it appears that many more folks in the U.S. may be moving soon, too. It appears that many people in the United States agree with the President’s Principle. And certainly these people would not want anyone to mistake their agreement with the President’s Principle for any kind of racist attitude towards people with brown skin and non-European last names and ancestry.

And so we will likely see quite a few people moving back to the countries from which their ancestors came to fix the problems in those countries.

I, myself, will be staying put even thought my ancestors are from Scotland and England, countries that still have problems today, and I definitely criticize various aspects the U.S. frequently. 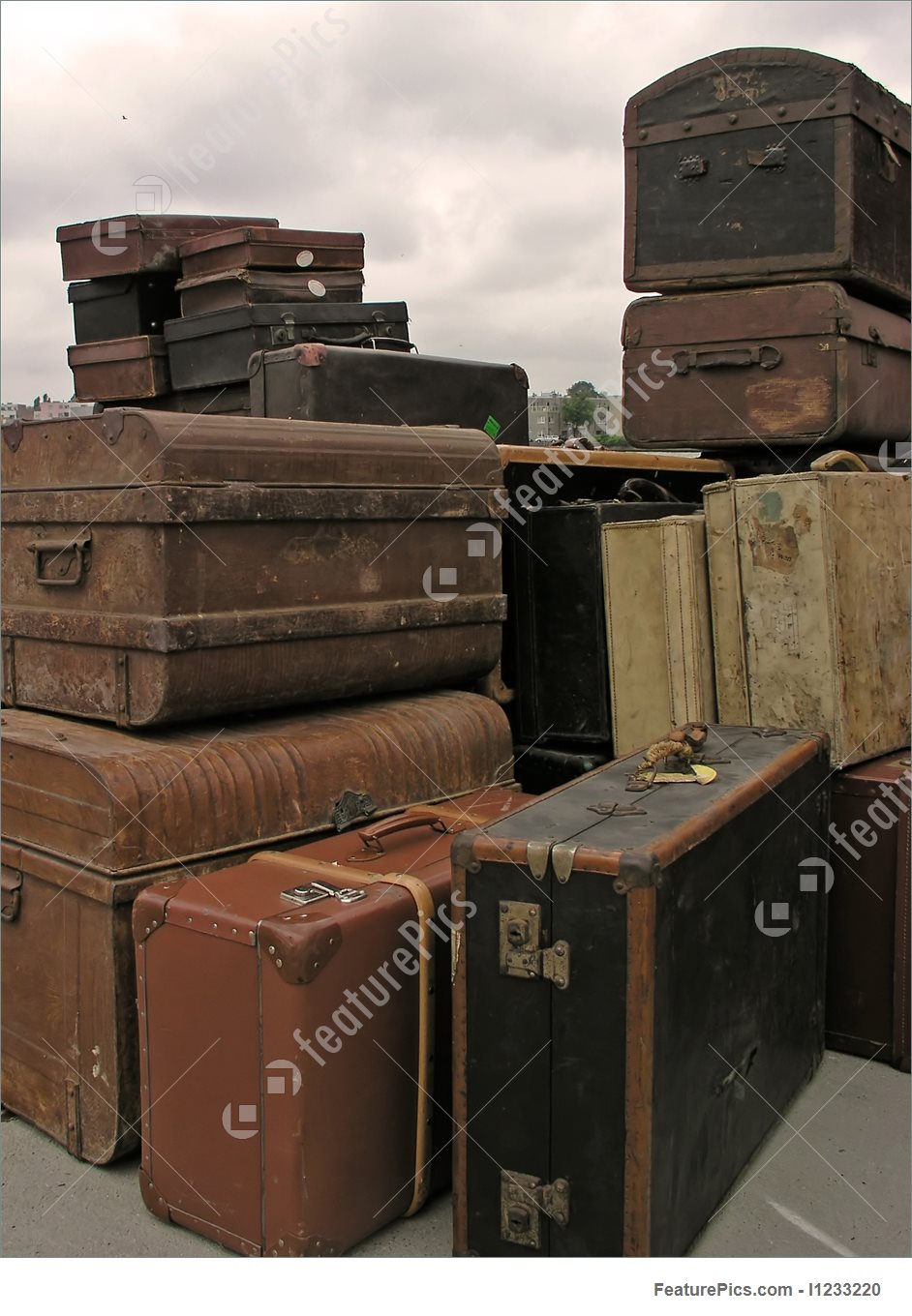 You see, I don’t hold to the President’s Principle, although I wish him very well living consistently by it.

I live by a different principle. I guess I will call it Shelly’s Principle, but I actually learned it from other folks. My principle goes something like this: When you meet somebody you disagree with, and who cares about the U.S. but thinks about it differently from you, it is an opportunity to listen, to learn from them, and to dialogue respectfully to make the country better together. This is because self-reflection and self-criticism are a part of growth and improvement.

This principle has served me pretty well for the past several decades. I think I’ll stick with it.

I hope the President enjoys his time in Germany.

About Oppression, Racism, White Privilege, and Justice: Why Oppression Harms All of Us

Why I Love the U.S., and I *Don’t* Think It is the Greatest Country in the World (and That is True Patriotism)